A real flying star, Ace Of Base shined strong before leaving the map. Happy Nation was everywhere during 18 months. To be honest, 1995 album The Bridge did very well too in France although flopping hard in various markets, even 1998 album Flowers had a nice run inside the Top 75 peaking at #16. Catalog sales of the band are dreadful though. 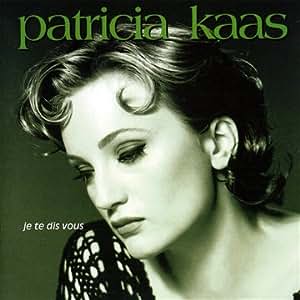 A similar album to Patricia Kaas 1990 set Scène de Vie covered earlier in this article, Je Te Dis Vous has a advantage of containing the classic song Il Me Dit Que Je Suis Belle. This advantage ends up being quite limited still due to the various compilation, live albums and box sets enjoying the bulk of the artist catalog sales generated by this hit. 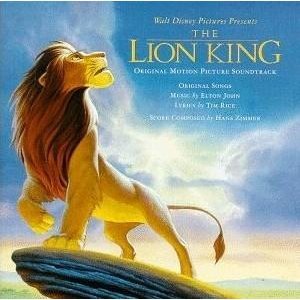 The Lion King Soundtrack was big everywhere, it was still even bigger in France. The Elton John single Can You Feel The Love Tonight got the impressive total of 10 weeks at the top. The album reached the top too, eventually selling a million. It isn’t selling much this days, especially since the big single from it is already part of every major Elton John compilation. Everything Disney-related material always retain a small light of popularity though thanks to the overwhelming impact of the company in kids life.