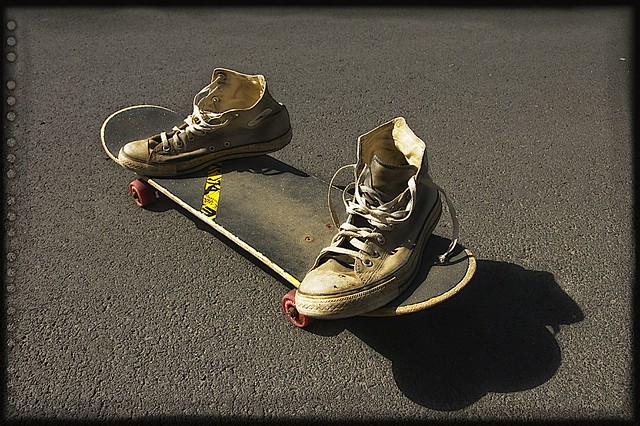 VIII) The case of Spain

Let’s be honest, Spanish retail figures rarely came out. It has happened a few times though. At first, they look similar to the US pure album sales, counting sales at retail of albums in both physical and download formats.

If one has a closer look ar them though, they will notice Spanish retail figures fell very short of Spanish certifications. In fact, only 79% of retailers are accounted for. In no countries are 100% of the retailers scanned, but formulas are applied to get 100% of the market. This extrapolation formula isn’t used in Spain though, which leads to deflating their figures as they are incomplete.