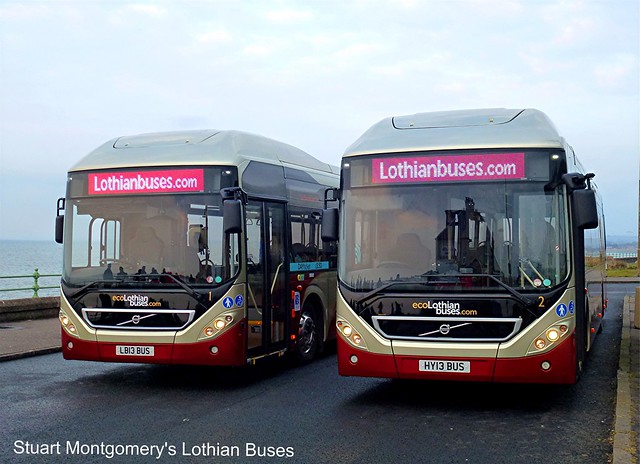 VII) The case of Poland

Polish figures will be German-like figures, in that they refer to certifications only. I listed it separately to highlight one more trap, the multiple discs factor.

Just like the US, Canada and Brazil, Poland used to certify albums per disc rather than per album. In other words, when a simple CD album required 10,000 units shipped to be awarded a Gold plaque, a double album was only needing 5,000 copies sold to receive the same certification.

In August 2015, ZPAV fully revamped their certifications to include new formats, mostly streaming, and used the opportunity to remove this multi-discs rule. This updated system is similar to the one of the RIAA adding both singles sales and streaming into album certifications. The main difference though is the factor, while in the US 1500 streams is equal to 1 album, in Poland they fixed the formula on 2500 streams = 1 album. The 10 to 1 download singles to albums ratio is the same in both countries.