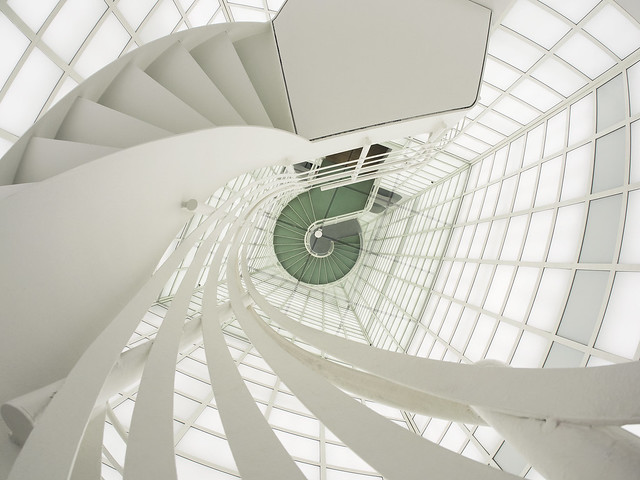 VI) The case of Germany

Very little data comes out about Germany to say the least. Thus, all figures listed for this country refer to certifications only. The problem is that certifications are based on shipment rather than on retail sales. The nature of German information is closer to the one of Brazil in that sense, but there are still relevant gaps.

Among notable differences there is that the official certifications of Germany include both album formats, physical and digital. It excludes streaming though. Another difference is that this figure is published with a plateau-logic. For Brazil, each shipment figure is exact, we can know if the album shipped 26,000 or 27,000 units. For Germany, a Gold award representing 100,000 units shipped will in reality mean anything from 100,000 to 199,999 units. It may even represent more than 200,000 units if the major never applied for an additional certification, while the Brazilian figure is always available.

This German situation will be the same as the one of various more European markets like Austria, Switzerland and Hungary.