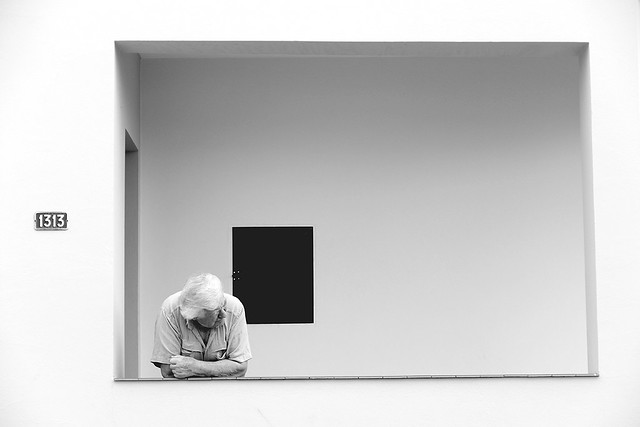 III) The case of Brazil

From 2003, the Brazilian music industry has been printing in album packages codes containing the number of copies shipped. You will read AA10000, AB5000 etc. which will mean the first shipment in the country featured 10,000 copies while the second contained 5,000 units. Thus, on estimation breakdowns, you will see Brazil – 15,000.

Once again, this is strongly inconsistent. When both the US and the UK figures relate to retail sales to consumers, Brazilian figures refer to units shipped from the major to retailers. This largely inflates the position of Brazil in all such breakdowns for new albums, as often the first pressing only will be enough to fulfill the demand during several months or even the entire life of an album. The result is that what is being counted as first week sales may in reality be the entire era’s sales.

But there is more. Those pressing figures obviously count only physical units. Digital album sales are being incredibly ignored by all specialized sites about charts and sales. Now, think about two albums, the first one by a confirmed act who’s flopping hard, the second one by a newcomer who’s getting hits. You will get Brazilian figures similar to this:

Both albums sold the same, 30,000 units, right? Well, no. The confirmed act will most likely never achieve such a large first pressing if it flops hard. In fact, if no second pressing ever came, it’s because the first one is still not sold out. Ultimately, real sales will be likely somewhere from 10,000 to 20,000 units. Digital sales won’t be a relevant factor as such an album sells well to a relatively old fan base which buys the CD and that’s it. The newcomer clearly sold out various pressings requiring more and more new ones to be issued. As a newcomer, the artist is all the more likely to be hot in digital sales too, just like Rihanna or Katy Perry who may sell as many download albums as CDs. That newcomer is likely to sell anywhere from 40,000 to 80,000 units in total, four times more than the confirmed act despite displaying at first the same result.

If the same figure posted for the same market can mean such a different result, I’ll let you guess how little sense it makes to mix Brazilian physical shipment sales with figures of other countries.