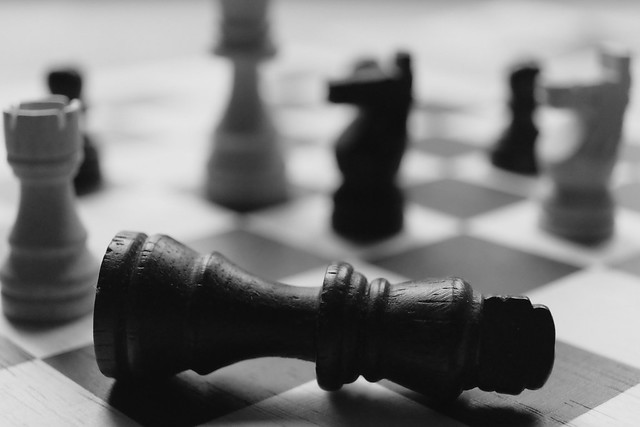 II) The case of the UK

Mate, you are done. In fact, if one decides to go by pure album sales only in the US – as done by Mediatraffic – then it is utter nonsense to use Official Charts Company figures for the UK. Why exclude voluntarily streams from the US figure to then remain inside UK statistics?

To avoid going into detailed technicalities, I’ll only mention UK album sales add together both pure album sales plus streaming of the album songs after reducing streams of the top 2 hits at the height of the other tracks streams. That still means streaming is counted into album sales figures, thus making it inconsistent with the US tally. If you ever consider pure album sales only for the US, you will need to estimate the portion of streaming sales from the UK total to deduce them in order to remain consistent.

At the start, that methodology looked better, respecting more the historical album format in itself. With reduced streaming and ignored singles sales, the impact of those non-pure album sales was minor at first. A couple of years later it is now obvious that method isn’t enough.

Let me list a few figures posted by Paul H at Haven website about UK Year To Date sales. In the album Top 20, we can see the following albums:

While both Rick Astley and Elvis Presley have got surprising and impressive comebacks, does anyone seriously consider they marked 2015 as much as Twenty One Pilots or Rihanna? Of course not. If you check this week’s Top 20 artist albums, you will notice 10 of them are from singers who are over 50 years old or dead, and 4 more are from singers in their 40s. Only 6 albums are from acts under 40 and that includes two albums released this week by Little Mix and Bruno Mars plus Coldplay with Chris Martin that will be turning 40 within a few months.

All those elements highlight one fact – the album to singles weighting is poorly done. New technologies are strongly deflated by the methodology of album statistics which artificially inflates results of older acts. Another issue is too many streams and sales that  functionally replaceed the album buying are rated as single sales, again artificially boosting single sales.

Nevermind whatever is your take on how valid each methodology is – be consistent for all countries.