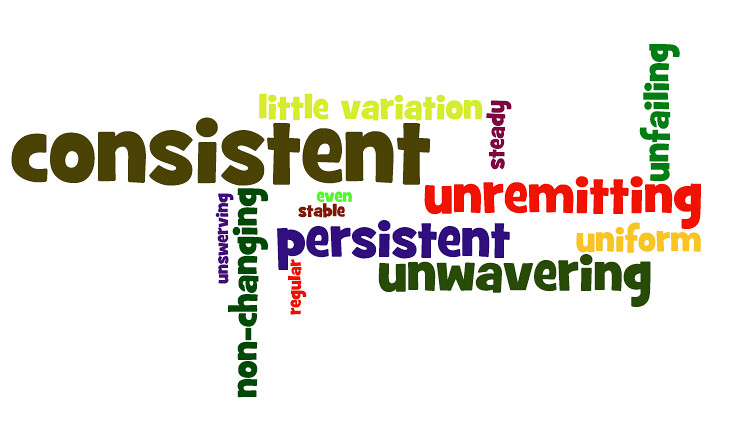 Yesterday in the Frozen study I referred to Black Friday as the opening of the Holiday season. On the other side of the mirror it is also the final curtain call of the release schedule fever after three months full of major artists releasing new albums.

This week was the last of that release mania with Miranda Lambert and Little Mix coming out big in some countries, but also two global albums heavily anticipated by Bruno Mars and Metallica. Labels also always keep a couple or more albums back to issue in the very last weeks before Christmas. This year it will be The Weeknd next week and the Rolling Stones the following week, but with way less volume overall than during the past months.

With such an intense activity the whole world surrounding the music industry gets hot, including charts and sales websites and forums. Many fans open the doors to such websites for the first time hoping to get information about their favorite artist’s last album performance. Sadly, even supposed chart experts are posting highly inaccurate data at the moment. Statistics on Mediatraffic, often used as the easy go to total, has gotten worse than ever with very amateur errors in most of their figures.

How come? With sales getting distributed in several formats, charts of all countries were adjusted with new rules, but none of them are using the same set of criteria. The result? When you check sales of your favorite artists you will find some breakdowns looking like the list below :

The problem? Each of those 9 figures is deeply different in nature than the other eight. Thus, the worldwide total will truly be only summing apples with oranges. I’m not afraid to state that lately Chartmasters.org has been the only site being consistent in its methodologies. If just like me you appreciate being accurate, the following pages will help you in avoiding various estimations traps. So, let’s get started!