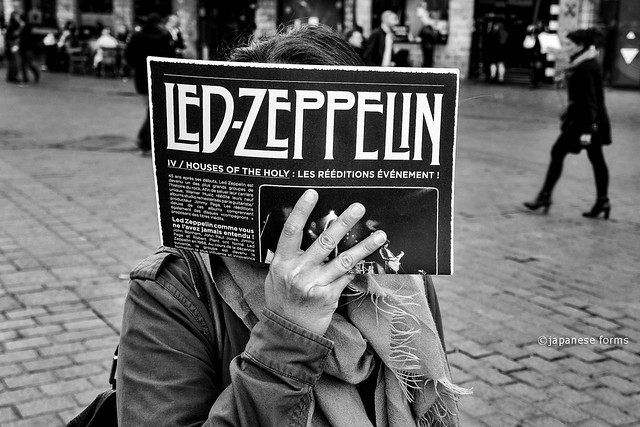 Let start with catalog albums. As BMG Music Club was funded in 1987, albums from 1985 or before can be considered as catalog records in the Club era. Only six of them made it to the Top 100 list:

Isn’t it incredible? The cut-off for the list is at 298,000 and a mere six catalog albums made it, nevertheless all of them sold 882,000 units or more! This shows those six albums, all of which have an undeniable appeal, were the only catalog albums to have been displayed enough to sell relevant amounts, possibly making one of the Club monthly selections.

Moving into the second half of the 80s, following albums are part of the list.

Then, from 1988 to 1990, only two albums in three years made it, Janet Jackson album Rhythm Nation and Madonna compilation The Immaculate Collection. This means that BMG Music Club was still not so big back in the day, with those 1986/1987 albums all belonging to artists popular during the 90s or huge catalog sellers. Thus, those 80s juggernauts most likely sold larger amounts at Columbia House when available. As shown in this Popular Science August 1987 edition and this Ski Magazine from February 1989, all those albums were indeed part of Columbia House listings, most of them pictured in front of ads. The only exception is Dirty Dancing Soundtrack. Only two RCA albums appear inside BMG Top 100 list, Dirty Dancing and Christina Aguilera eponymous debut – both of which were never available at Columbia House except when it got later merged with BMG. This highlights how important it is to deeply analyze each album rather than doing overall gross assumptions that may led to notable mistakes.

In the other side, you may notice albums like U2‘s Rattle & Hum and Tracy Chapman debut were also among Columbia House ads pictured albums despite not appearing inside the BMG Top 100. Those records were most likely exclusive to Columbia House.

For post-1991 albums, rather than listing tons of albums with very generic comments, I’ll instead focus on a few artists which highlight Clubs atypical issues. The first obvious case to study is Janet Jackson…