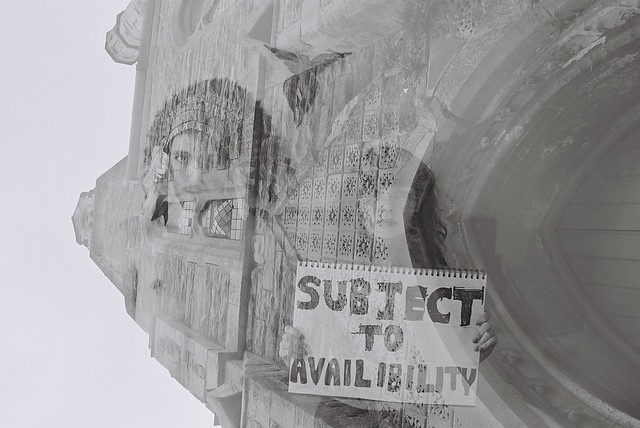 There is no more such albums nowadays, but back in the day artists with extensive catalog of songs often had albums issued on direct marketing that were never ever released in standard retailers.

Elvis Presley is a good example of an artist that got various clubs-only albums, some moving large amounts. Even his famous Christmas Album was available only through direct order in 1977 fall after his death. His 1973 Elvis album went 5xPlatinum for 2,5 million sales on the back of mail order alone

One of the biggest errors in Club sales estimations consists in assuming large sales on every Club as soon as an album sold well on one of them. The reality is pretty much the opposite as huge sellers on one side have often been so huge very precisely because they weren’t available on other Clubs.

Among examples, we can point out Eminem, a huge seller on BMG Music Club who wasn’t available at Columbia House at all. We will be studying several such cases on following pages.

In 2016 we can see various complains from chart watchers against streaming because popular playlists benefits some songs over others. If that has some impact, one can still create his personal playlist and search for anything he wants. Clubs were largely using magazine advertising, listing a predefined set of albums. A handful of them was highlighted with large pictures, several dozens were listed within’ the page while the rest of the catalog was not displayed at all. 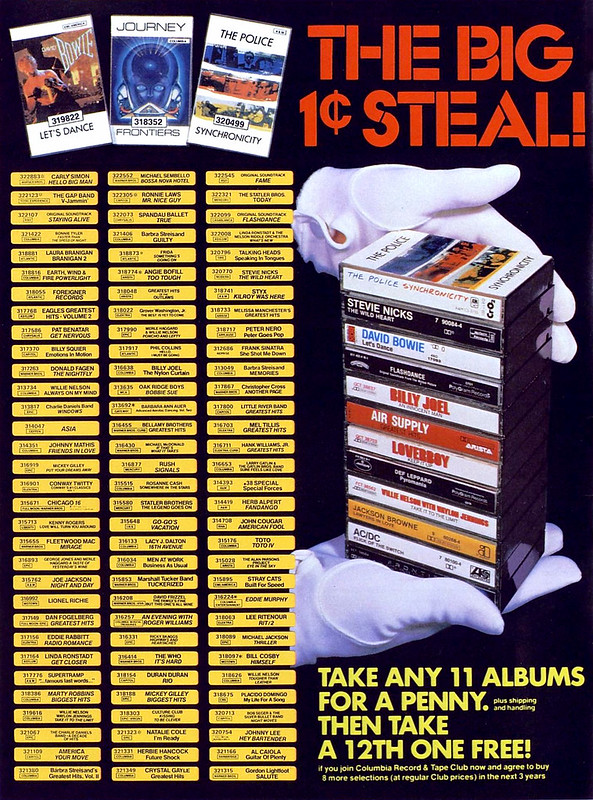 The point is that consumers had to note the identifier of the album listed in the page inside the order box. In this picture, Police album Synchronicity ID appears to be 320499 for example. Consequently, it was impossible to order an album that wasn’t listed. Only members who were receiving the full catalog accessed IDs of lower profile albums. This created a situation of very unequalled sales depending on how an album was listed, if listed. Of course, both BMG and Columbia used to provide a better showing to albums that were exclusive at their end, increasing even more the gap.

In the very next page, we will study the all-time BMG Top 100 albums to see how much the ad listing effect impacted sales through Clubs.