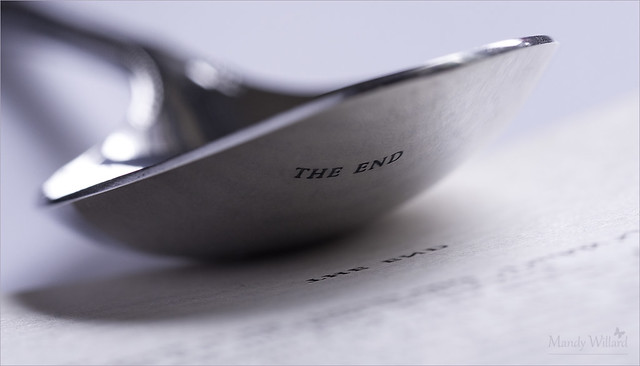 I decided to focus mostly on two artists for only for examples as they cover most specificities of Club sales and as it gives you room for requests. In fact, during upcoming days I’ll be posting an other article about US Music Club sales covering main albums of various artists.

I hope you have now a better idea of Columbia House and BMG Record Club sales. The most important thing to keep in mind is how different both Clubs were in terms of best sellers. One started way before, had steadier sales spread over various decades and targeted mostly an audience liking adult contemporary music and soft and huge cross over acts. The second one was ridiculously hyped, with a high number of regular consumers pushing a group of 80-ish albums to high sales in no time. If you want to know if a specific artist or album was available at Columbia House, you can check both lists here and there, both from about 1997 with the second coming a few months later. If you are looking for more recent albums, or older ones that could have been available before and then removed, I suggest you to use the string “Terre Haute, Indiana 47811-1129” on Google plus the name of the artist / album you are looking for. This was the Columbia House PO Box, so this string was written on every possible ad of the Club that you can find.

Ultimately, do not forget there is still RIAA certifications. They may have their limits, comparing Soundscan sales with jumps in certifications is still the best way to gauge how many units of an album were sold on non traditional avenues. As I’m going to post a second part article, feel free to ask for additional clarifications, I’ll add paragraphs to answer them.

Oh, just one last word. I focused on the US as due to Soundscan availability it creates a lot of confusion when figures aren’t on par with certifications. For most other countries as only certifications are available there is no ambiguity, but be aware such clubs existed pretty much everywhere. In the UK (Britannia Music Club), in France (Club Dial), BMG / Columbia subsidiaries in Mexico and Canada and even Classical and Latino Clubs, the phenomenon wasn’t restricted to the US and to popular music.