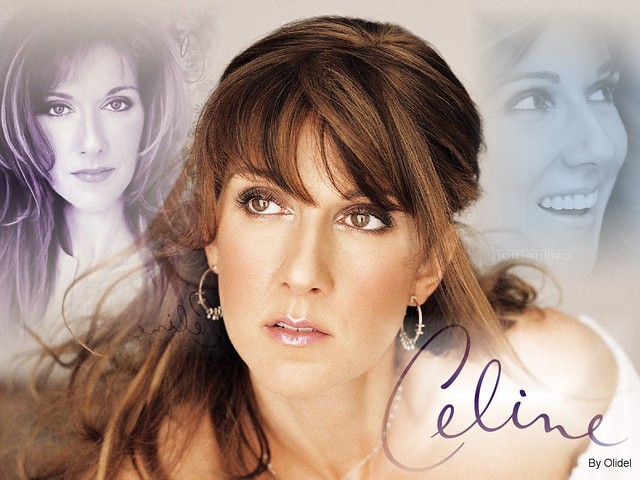 Like Janet Jackson, Celine Dion has the specificity of having different treatments as per Clubs are concerned in-between her albums. Unlike Janet Jackson, most of her albums have been properly audited several years after their release. Below is the list of her 1992-1999 major English-speaking albums.

Both albums with a question mark as BMG sales is due to their absence in the Top 100 listing, meaning less than 298,000 sales. Isn’t it weird? How can all her three main sellers did 1-ish million at BMG, a 2,4 million selling album at retail did 624,000 units but two 5/6 million selling albums like The Colour Of My Love and These Are Special Times are nowhere to be seen? It is pretty normal actually. 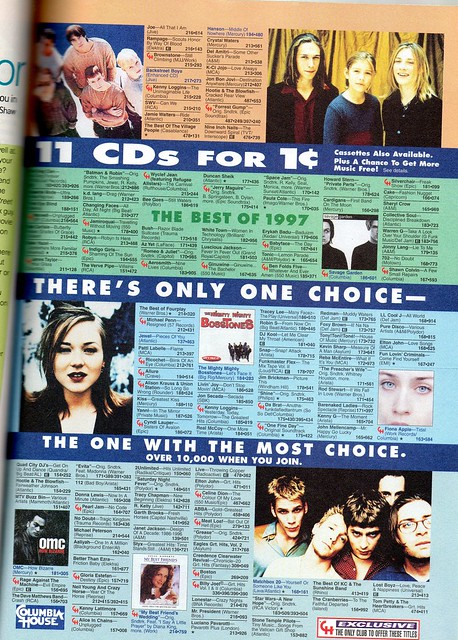 If you read carefully the third album of the fourth line of the last section, you will see The Colour Of My Love present there with a red icon before. At the end of the page you have the meaning of the icon – the album was a Columbia House exclusive, meaning it wasn’t sold at BMG Club. Thus, we can remove the ? mark for it and set 0 instead. Although I haven’t got a figure for its era, These Are Special Times is clearly in the same case as by 1998 every big album available at BMG Club sold bucketloads.

There is still a huge variation between both albums. When The Colour Of My Love went 6xP, it had scanned 2 million copies less, proving a huge strength at Columbia House. On its side, These Are Special Times soundscan sales were not that far from enough to justify its 5xPlatinum award by 2005, with a gap of only about half a million units sold between both evidences. When searching for a listing from Columbia House containing this album, we get no result at all. The album possibly sold well at some Classical / Christian avenues, explaining the low difference between Soundscan and RIAA certification despite the apparent absence of Club sales.

For both Falling Into You, Let’s Talk About Love or All The Way, we face the situation with no trace at all of their availability at Columbia House. By mid-1997, those were the albums from the artist listed on their catalog:

As you can notice, while Celine Dion was available at the Club – from February 1993 – Falling Into You wasn’t there. By the time it went 10xP in late 1997, it had scanned 9,0 million units. If we assume most BMG Club sales were done by then, one can even argue the album isn’t under-certified as it remains under 12 million to this day at 10,8 million + 1 million. As the album scanned 1,5 million units between its 10th and 11th award yet, it seems reasonable to consider the last certification was late – by 2002 it was on 10,5 million soundscan sales and the aforementioned 1 million BMG sales. This creates a little gap which suggests a few sales achieved outside those two avenues, other music clubs, slightly incorrect Soundscan sales or whatever.

For both Let’s Talk About Love and All The Way, a similar comparative study of registered and certified sales evolution makes it clear both sold the huge majority of their copies under Soundscan and BMG Club avenues only. Thus, estimates for those albums appear as below: