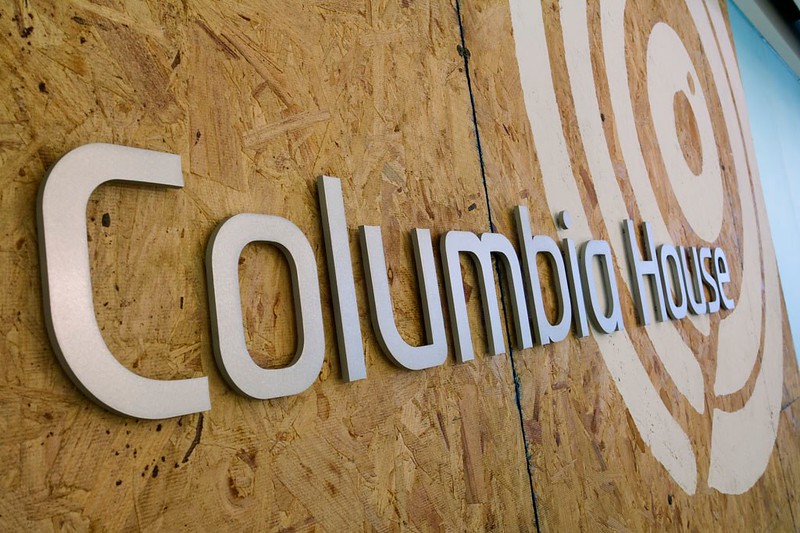 A few weeks ago, I presented you the first article of Understanding series explaining in details Japanese Album Sales. Today we will be reviewing a second sector which remains very poorly understood in spite of being one of the largest sales avenue that ever existed, Music Clubs.

What the hell is that? Music Clubs were music sellers with three fundamental differences in comparison to standard retailers. The first huge gap is that Music Clubs produced albums by themselves. While retailers bought physical copies of records, Music Clubs were licensing the right to press and sell those discs and tapes. The second deep difference is that Music Clubs had no physical shop, it was a direct marketing service working exclusively by phone and postal contacts with its consumers. A last specificity of Music Clubs is that unlike a random retailer you needed to agree on a membership to purchase their records. At some point those Clubs represented nearly one sale every six in the US. With the arrival of internet Clubs completely collapsed until disappearing completely from the music industry map more than a decade ago. Still, we can’t just forget about all the millions of records they sold.

Well, when you check sales achievements of your favorite artist you hardly care about their record being sold at Walmart, at Target, at iTunes or on a Music Club, you just care about how many copies the artist sold, right? It isn’t that simple though. In fact, in both charts and certifications, Music Club sales have been treated differently from other sales, notably completely excluded from charts, creating a lot of mystery around them.

Nowadays, in an era of music sites and forums fulfilled by artists stans, this unknown jigsaw piece is often used by fans as a tool to inflate their favorite act results.

Thus, it is time to put some light over this shadow. If very few specific figures ever emerged for sales through those Clubs, we now have enough information to realistically gauge them for most artists and records. To achieve this target, it is needed to understand really how those Clubs worked, who were their consumers, how and which acts were marketed and when they were relevant. Guess what? You are very exactly at the correct place to get all those answers which are coming on this article! We will start by a little description of Clubs – who, when, how – and then get into concrete examples with popular albums. Let’s go!