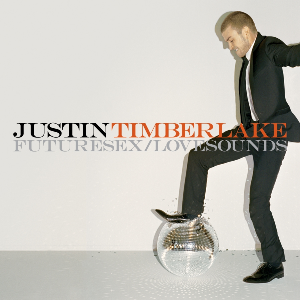 After Justified, Justin Timberlake makes an other entry with Futuresex / Lovesounds. Just like Nelly Furtardo‘s Loose this album was all over the place in 2006 and 2007 when Timbaland producer was hot as hell.

With this album, the artist broke the doors of some markets, relying a bit less on English speaking markets. It still moved a massive 7,0 million of its copies within’ the US, the UK, Canada and Australia, selling enough copies to be 4xPlatinum or more in each of them. In countries like Brazil or Japan his profile increased but that remained weak in comparison to his strongest places.

Futuresex / Lovesounds shipped 4,5 million units during 2006 and 3,5 million during 2007. It kept selling well ever since, even more with the 20/20 album success. Just like Beyonce album, this album is a strong contender to reach 10 million at some point, but once again claims of that achievement came out many, many years before it will eventually happen.