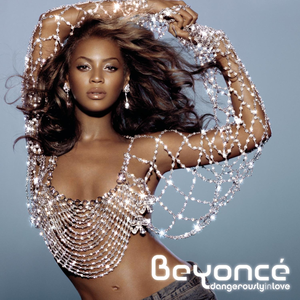 Yeah, I know what you are thinking. So close to the 10 million barrier, this album can be removed from this list. True, more considering it is only a matter of time before it gets there and that the possibility exists Dangerously In love already sold 10 million units, although the most realistic estimates put it just under the mark by now.

It is very precisely because this album will anyway reach 10 million that I’m adding it to this list. In fact, Beyonce debut album is the illustration of a specific case of records being the subject of fake claims that ultimately made up for the difference thanks to catalog sales. When it started to be claimed at 10 million copies sold, the album was barely on 8 million.

Up to date, it sold 6,9 million units in the four main English markets, only 100,000 copies over Justin Timberlake album Justified on previous page. The difference is that Beyonce turned big in Latin America and sold well already on her Destiny’s Child years in Japan, continuing that success with her debut solo album at 400,000 units there. Just like Justin, Beyonce remains a major selling force as of today and this album keeps on benefiting from that. If it isn’t already at 10 million, it will be there within’ the next couple of years at most.