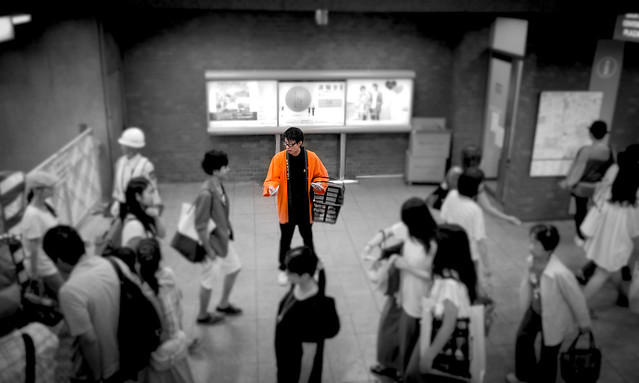 Yeah, Japanese charts can sometimes make us want to beat our head against a wall. As soon as something doesn’t fit into the norm, it gets excluded.

While digital sales of albums never really took off in Japan, they still exist and ultimately reached decent amounts in recent years. In 2015, as much as 8,4 million digital albums were bought in Japan, an all-time peak. With a cumulative total of 114 million physical albums sold for the year, this adds an average of 7,4% to all Oricon figures. I pointed out earlier big acts weren’t benefiting a huge share of imports. In the case of digital sales, it is pretty much the opposite. Local acts have often strong following with a collection-logic highly present. In the other side, young international stars who are less present on stores are incredibly popular online. The most striking example is Taylor Swift album Red, which is on 335,000 units as per Oricon and has reached 100,000 units downloaded, a notable 30% addition. Adding by default 15% to all recent international albums to estimate digital sales isn’t optimistic at all.