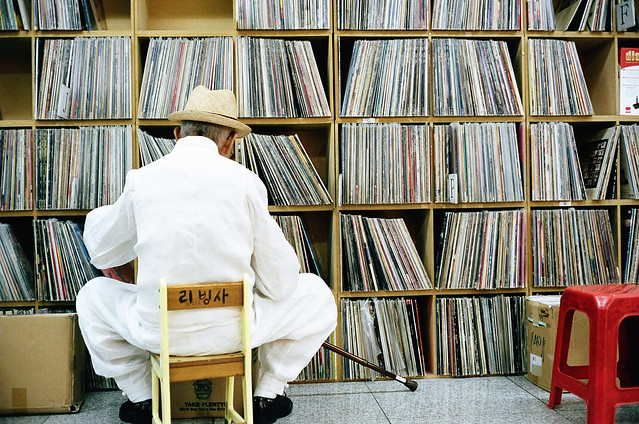 Japanese charts have always been very strict with each format being let alone. As a result, during the 90s three distinct album rankings were published separating LP, CT and CD sales. Below is an example of an album huge during this period, True Blue by Madonna.

There is a total of seven cells in red, when the album wasn’t charted in one of the three rankings. Not only those cells represent uncovered sales, this case also highlights the fact albums just under each ranking were losing from 2,000 to 3,000 units a week.

By November 1989 as the CD was getting bigger and bigger, both former LP and CT charts stopped being published. Officially, from that point the album chart was a merged chart including all physical formats. I mention officially because it is truly unclear how the merge was done. Considering Oricon history, the company was most likely continuing to run sub-lists for each format and adding those figures to albums charted on several of them. This means if an album was charting inside the Top 100 CD and LP rankings but not inside the Top 100 CT, those sales were most likely not added. Similarly, various sales got lost before the introduction of those charts. In 1970, only LP sales were recorded with CT sales considered from 1974. In-between those two dates, all CT sales were completely ignored.