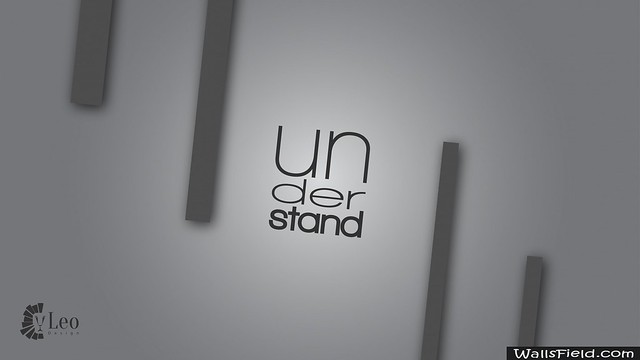 Undoubtedly the most impacting limit of Oricon sales figures is the fact sales out of charts are not tracked. Nowadays, the weekly ranking is a deep one as it is a Top 300. Some 300 units sold are enough to put an album inside the ranking, thus the limit doesn’t seem that important.

Until 2003 yet, the chart was only a Top 100 plus the market was much healthier. During most of the 90s, about 3,000 copies were needed to feature inside the ranking. This means an album could in theory sell 100,000 units within’ a year without ever charting.