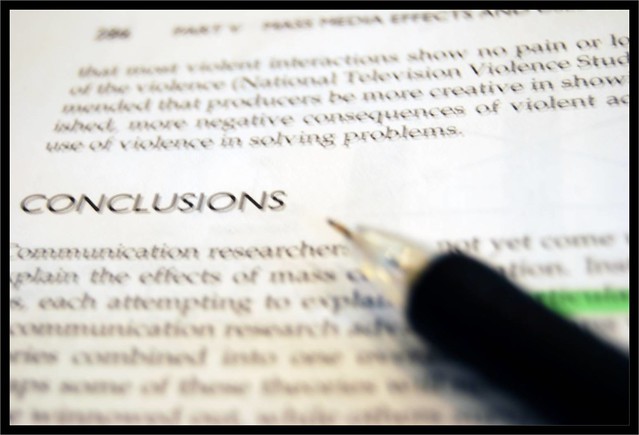 In the very first message of this blog nearly six months ago, I explained below definition:

Thanks to this article, you must now be able to perform the action 2. as far as Japanese market is concerned. Raw data is essential to complete steps 2 and 3, but it does not tell the truth by itself.

Mariah Carey is well known for being the biggest selling foreign artist in Japan as she has more Oricon sales than any other artist. Guess what? Anyone educated enough about Japanese sales information to interpret it correctly will tell you this claim is wrong as the Beatles obviously outsold her. This just goes on showing how important it is to add analysis to raw data.

The point of this article is not to inflate sales of foreign albums yet. Not all sold in the millions – far from that.

If you ever aim to know how much your favorite artist sold in Japan, after collecting the data from links I posted, you should ask yourself following questions to understand those figures:

If that sounds complicated to you, well, just ask me! I may be posting articles similar to France Album Sales series for Japan in the future so I’ll let all of you request which artists you want to see studied!