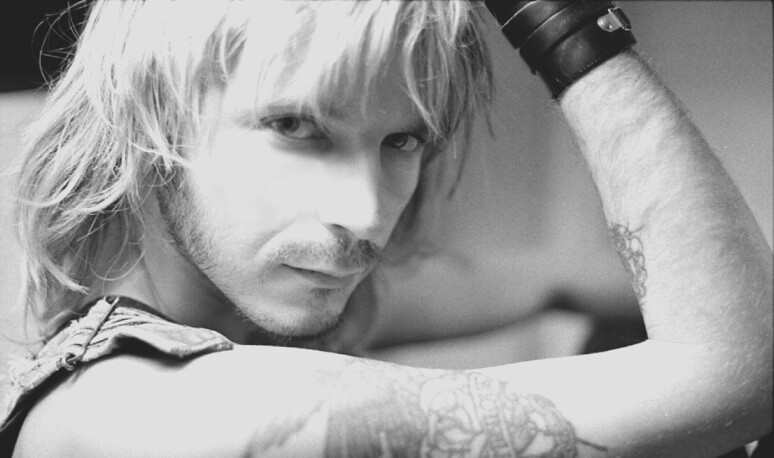 This week one of the Top 10 best selling albums artist of all-time in France, Renaud, released his 16th album, Toujours Debout. Despite an awful album market, the set opened with 287,323 copies sold within’ a week, the second biggest debut ever. Only Johnny Hallyday 2002 blockbuster A La Vie, A La Mort debuted bigger with 305,634 copies sold.

One of the most atypical France ever knew, the artist has been a huge force for over 35 years. For this opportunity, I’ll be going through his whole career, in chronological order to see all ups and downs he had and where sales of all his albums stand as of today. All sales figures refer to France album sales only.

Each album era will feature Top 3 most streamed tracks up to date on Spotify. As in France Deezer is much bigger than Spotify – but figures are unknown – one may keep in mind for French tracks there is a 25 to 1 ratio compared to foreign tracks, meaning 100,000 streams for old songs are already a notable achievement. Role of those streams is to highlight which songs remained relevant over years thus understanding better which albums kept selling well as catalog items.