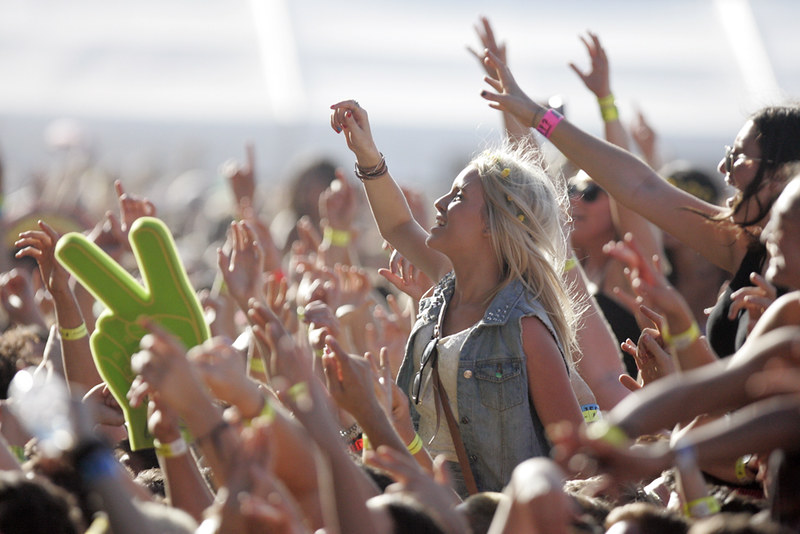 Interestingly, while male artists need several albums to confirm their status, females often impact the main audience much faster. Despite only five female albums sold a million and only two debut albums, they are both from females, and both from 1988!

This category is led by one of the biggest selling albums ever worldwide and in France too. As no best of since 1990 sold more than Bob Marley iconic Legend stay tuned to see if it really is the highest selling compilation ever or not. Three French top rated artists are a bit lower but close between each other, Francis Cabrel, Jacques Brel and Charles Aznavour.

The only Live album from the 80s that attained the impressive tally of 1 million copies sold which also enables Simon & Garfunkel to be one of the very few acts with million sellers three decades in a row.