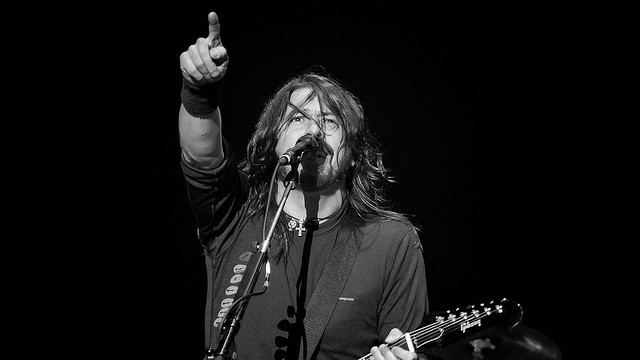 In 1995 a new alternative rock band emerged, the Foo Fighters. The curiosity came from the fact its singer was none other than Dave Grohl, the former drummer of Nirvana, a band suddenly no longer after the passing END_OF_DOCUMENT_TOKEN_TO_BE_REPLACED

Nevermind was the album of a generation in the US, catapulting Nirvana to super stardom in 1992. Nowadays it’s cult appeal is undoubtable everywhere, but the initial impact wasn’t quite as strong in all countries as it was in the US. It definitely was huge in France yet.

END_OF_DOCUMENT_TOKEN_TO_BE_REPLACED France was one of the countries where Nirvana explosion in 1992 was the most impressive. Even if their third album In Utero failed to sustain the newly gained status of the band with Nevermind, Unplugged In New York was a great come back in top form. Obviously, the passing of Kurt Cobain a few months prior this release surely helped, but it wasn’t only about the sad event.