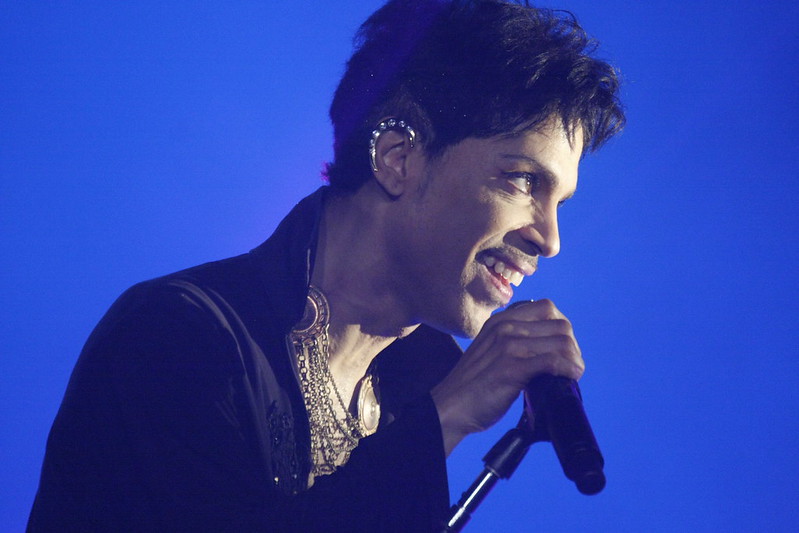 After his sudden passing in April 21, 2016, Prince shot to the top of iTunes charts in most countries. More than two years later, at the release of his first posthumous album Piano & A Microphone 1983

, we wonder if that was due to the bad state of downloads that made it easier to dominate the field or if the icon was truly big everywhere.

His US success is out of question. From the fast Diamond award of the classic album Purple Rain

to his countless Top 10 hits, the country proved more than once its support to the kid of Minneapolis. He peaked at the same time as the likes Michael Jackson and Madonna who smashed all around the world. Let’s see if Prince has been able to do the same.

In order to identify on which countries Prince performed well, the way to go is to look at the remaining monster sellers. Thus, we collected market by market YouTube statistics of all Top 5 CSPC artists so far. They are the Beatles, Michael Jackson, Elvis Presley, Madonna and Queen. Then, Adele was also added to get an artist reflective of the current market dynamics. Referenced at the time of their own studies, Meat Loaf, Jennifer Lopez and Frank Sinatra add volume and thus consistency to the scaling group.

Once we defined the strength of each market for scale artists, we calculate their respective average. To continue with our example, our scale artists register 1,70% of their global streams in Japan. Madonna‘s count there stands at 1,56%, it means the relevance of this market is only 92% (1,56%/1,70%) as high for him as for the others. The greenest a country is, the best Prince performed in comparison to the scale artists. On yellow ones, he still does better than the average. Countries in orange represent mixed performances, the most red they get, the most there is an underperformance. Countries in white fail to appear among personal Top 100 markets on YouTube of all our scale artists.

We aren’t done still. An artist can record a huge chunk of his views in a few countries only, say in the US. That’s precisely the case of Prince who scores over 57% of his views in his native country. His comparative shares in remaining countries would then underperform massively reference values. This issue is known for years in the world of statisticians. A very efficient way to avoid these outliers consists in comparing rankings instead of raw values. As a result, instead of saying that Prince outperforms the scale by 2,38 to 1 in New-Zealand, we will say that New-Zealand is the country of rank 1, the one where he performs the best relatively speaking. The greenest a country is, the highest it is among Prince‘s top markets and so on until red markets.

The values map is obviously massively impacted by the strong success of the artist in the US. That slows down results from virtually everywhere else. He still does well in historical English-speaking markets like the New-Zealand, Australia, the UK and Canada. Maybe more surprisingly, his statistics are huge in France too, actually his best European market, ahead of the aforementioned UK. We already pointed out that he sold very well on that market before his passing.

In the other side, we can see very bad results from both Latin America and Asia. Close to no data ever came out about his sales in these regions, now we can understand that it is simply due to them being low. We can also see how risky it can be to gauge Asian success through Japanese sales figures. That country is his 15th best market with a relative strength of 0,92. The next Asian market is Hong Kong which ranks with half the impact of Japan at 0,46. The average strength of Asian markets besides Japan is as low as 0,25.

The Mexican culture may be growing in the US, a success in the latter country doesn’t grant good figures in the former. Prince‘s strength in both markets is 0,19 and 2,19, respectively, a 11 to 1 gap.

The rank map does illustrate a consistent appeal in almost all European countries. The singer does extremely well in France, very well in Benelux, well in the UK, Ireland and Scandinavia and good to decent in the rest of the continent.

Does that mean we are getting a Prince analysis soon? Even if not, i appreaciate this, Prince was never as commercially consistent as her peers, but i like seeing his international appeal.

Hmm, he literally has no international appeal at all. He has only 10 countries in which he is doing better than average. He is actually extremely local.

Hi Jazmine! Don’t forget that all figures are relative to each artist’s distribution of streams. It doesn’t mean an artist is good / mediocre here and there in comparison to others, but instead that the artist does relatively well / poorly in the market in comparison to other artist’s own distribution of popularity. If an artist sells 100 million WW and 5 million in Germany while another one does 10 million WW and 1 million in Germany, then Germany will be regarded as a much better market for the latter artist, even if on absolute terms the former sold 5… Read more »

Hey MJD thanks for your great work! I was wondering if you could make a list for the best selling compilation albums. Thanks again!