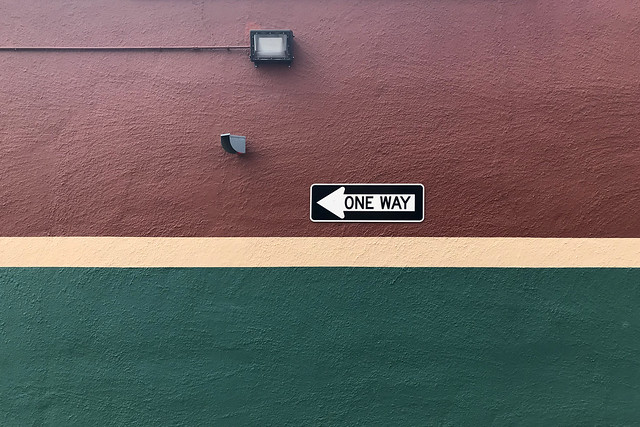 What are the limits of the database?

Of course, we can’t ask it all from one day to another. While Discogs is far and away the most comprehensive database of music releases online there is still minor versions / records to add. The current database goes already so deep into discographies though that missing records would no doubt be fairly low sellers. The comprehensiveness of the database is also exploding at the moment. Since I wrote down owners of Dark Side of the Moon yesterday, there is nearly 500 more now. One may think this is a problem, but since all sales figures are extrapolated from relative owners between records there is no flaw at all. The most people enter their collection on Discogs, the best it is for charts experts.

As previously mentioned, LPs are much more collected than CDs. For that reason, 10,000 owners of a CD represent more sales than 10,000 owners of a LP. Similarly, Picture Discs are quite purchased while cassettes aren’t. Earlier in this article, I have compared Thriller with Dark Side of the Moon and True Blue, to select albums from the LP era. Comparing it with, say, Mariah Carey‘s Music Box, would make no sense.

The usage of Discogs isn’t the same everywhere. For example, it isn’t much used in Japan, a bit more in the US and much more in Europe. For a specific album, we can’t convert German owners and US owners with the same rate while users are relatively speaking much more numerous from the former country. To avoid this issue, we need to compare records that are a good gauge, German ones with German ones, etc.

Bob Marley‘s Legend has 44,156 owners against 23,674 for his studio album Exodus. The first is a compilation targeting the masses. The second was named album of the century by the Time magazine and is an absolute must have for Reggae fans. Also, most Exodus buyers purchased the LP while Legend sold most of its copies since 1991, in CD. That’s why the ratio of owners of less than 2 to 1 isn’t representative of the more than 4 to 1 gap (35 million to 8 million) in real sales. In the same way, from the discography of Elvis Presley, the Sun recordings, his first two albums and his box sets are highly favored by collectors in opposition to love themed compilations.

Here too avoiding the problem is easy. It only takes to use comparable albums to scale sales of releases. A good scale for Exodus would be his remaining albums, Kaya, Uprising, etc, or remaining popular albums from late 70s from the likes Supertramp or Police. On its side, Legend is more comparable to massive 90s compilations like ABBA’s Gold and Madonna‘s The Immaculate Collection.

As you likely understood by now, when using Discogs data to get an accurate gauge of sales the basic is to use comparable records in both the type, the format and the profile of the record. Once you keep this in mind, it’s a highway for plenty of priceless results.