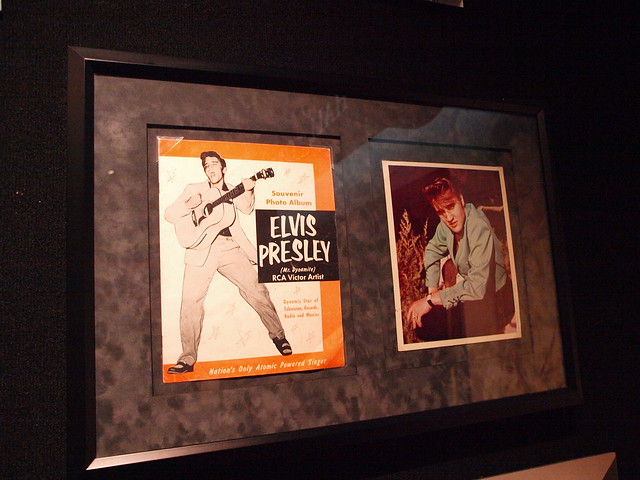 It’s often the first step of studies about Presley‘s sales, to check existing similar studies. One has to be careful about them since they are strongly biased more often than not. They are also compiled by fans with no background in similar researches which can only lead to misunderstood data and flawed views. I may remind that what’s true for Presley is also true for every other major selling artist. The Beatles haven’t sold 1 billion either, Michael Jackson‘s Thriller is nowhere near 109 million pure sales just like Britney Spears hasn’t sold 105 million albums, just to point out some of the most frequent myths repeated here and there.

The second notable conclusion from this article is the fact that Presley‘s catalog is now fully up to date as far as RIAA certifications of physical singles and albums are concerned. After the 18 awards that were validated in March 2018, it is now impossible to point out a single album that still requires an update. We can also notice that formerly missing or disqualified sales have been included through the years. There is still some albums subject to these rules, like post-1972 Camden LPs, but they are unlikely to be high enough to be recertified even if all their sales were eligible.

Now that we explained most historical RIAA rules that impacted the King’s awards since his debut, you can entirely understand them. We will use this opportunity in our next article to publish a detailed breakdown of the real number of albums certified in the US by the RIAA with various additional parameters and annotations. Stay tuned!