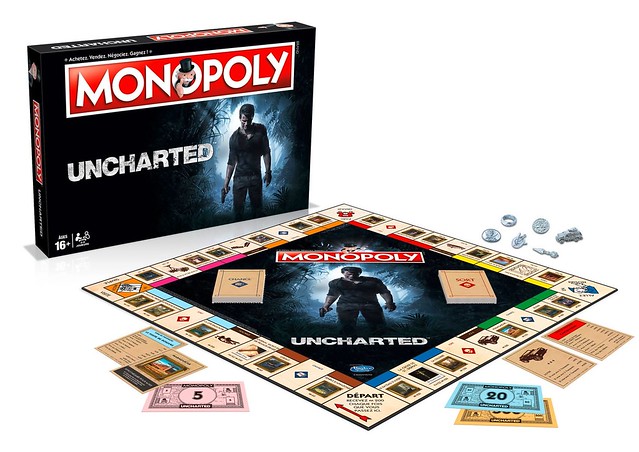 When valid sources contradict a fake claim, the only solution is to discredit them in order to sustain your point. Billboard Charts and Soundscan figures prove with no room for doubt that 600 million sales claims from the US are ludicrous, consequently arguments quickly popped up to argue they are inaccurate in the case of Presley.

Another question that comes up a lot in relation to Elvis sales is the lack of chart action […] If we claim massive sales why are there not the weeks of BILLBOARD chart sales to match them? The main reason I believe is that a great majority of Elvis sales have come from areas which are not part of the national US counting system run by SOUNDSCAN

Well, anyone realistic would understand that the main reason why many records haven’t chart well is because they have been selling poorly. There is the known exception of Country and Gospel recordings that had a specific panel, but they are certified correctly. Instead, they favor a scenario of an underground world where Presley albums are mostly unscanned.

Over the counter sales on a yearly basis as registered by chart shops on the SOUNDSCAN DATABASE average between 1.2 & 1.5 million. However the greatest source for Elvis CD sales are the shops outside Graceland which are not part of the system. Add to that the record clubs, sales through Elvis sites, official & unofficial, Christian book stores which are now a major outlet for Elvis product and the likes of TIMELIFE plus other leased packages. […] One could argue that Elvis would on a normal year sell three million CDs a year Stateside and with a package like the 30 NUMBER 1s, he would potentially double that tally

The fact that most releases by Presley appeared at least on minor Billboard rankings completely destroys this theory. Sales at Graceland, online and at book stores have been accounted for by Soundscan for many years. The strong correlation between soundscan figures and RIAA certifications for recent albums also confirms it. One may keep in mind that Soundscan is a sub-division of Nielsen which is a company scanning pretty much every bar code in the US, not only music related items. Unless a store provides you a bill that is manually written, chances are that your purchase is scanned by their system.

As for club sales, while they aren’t scanned, the situation is the same for all artists. In truth, they certainly impact Presley less than other artists since both BMG and Columbia House weren’t selling all his albums. Instead, they had only his most famous albums on their catalogs, albums that have been certified for these sales already.

Off the charts radar

The chart action of a particular album has no relevance to the amount it sells and this applies especially to Elvis and can be demonstrated time & time again. The AMAZING GRACE double Gospel CD is officially 2 x Platinum and is according to BMG nearing another gold certification yet it never went near the BILLBOARD HOT 100 ALBUM CHARTS. It has actually sold more than many of their number one albums. The same can be said for THE NUMBER ONE HITS which exploded onto the charts at the high position of 143 and promptly vanished yet again it managed to sell three million copies. The TOP THE HITS nearly broke into the HOT 100 reaching the dizzy heights of 117 but it still sold four million. There are dozens of examples when applied to Elvis and it proves that chart action or the lack of it does not factor into the sales equation.

Well, I’ll pass on the Hot 100 – BB200 confusion which shows that Galvin is hardly the dedicated charts expert he claims to be. No need to say either that Amazing Grace went 2xP for 1 million sales only and that you will hardly find 1994 #1 albums that sold less than this amount. It also did so at the peak of records clubs when double albums were selling a lot there thanks to their lower price on these expensive items.

In the introduction I mentioned the use of accurate but unrepresentative data to suggest fanciful conclusions, here is such a case. It’s known that Christian albums just like Latin ones were poorly tracked during the 90s. It’s also expected to see the leading hits packages for 15 years (from 1987 to 2002) of Presley sell in the multi-millions in spite of low peaks upon release. Nevertheless, to assume these releases are reflective of gigantic sales for all uncharted records is just a lie. They are the outliers, not the norm. It’s also no coincidence to see Galvin using two 2-CD packages that were thus double certified.