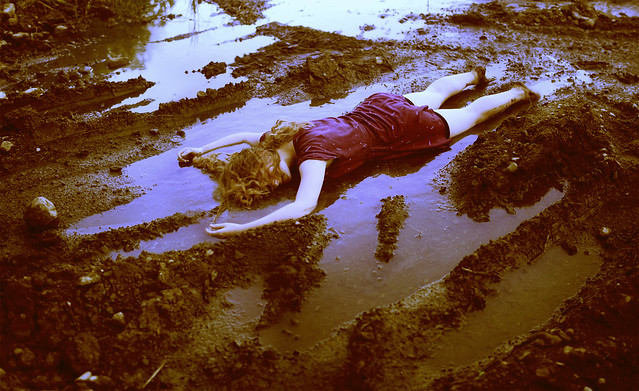 At Chartmasters.org, we are very close to 1,000 studio albums analyzed so far with the CSPC process. Among them, many of the most successful records of all-time. But also various severe bombs. Would you like to know which albums posted the steepest declines in comparison to their immediate predecessor?

Some results are truly ugly. There is 9 albums which sold more than 10 times less than their predecessor. The harshest drop is 94,5%, that is producing 550,000 units after a 10-million smash. As you can guess, all numbers are expressed in equivalent album sales rather than pure sales since they are much more representative of the success of an era. That’s why we will be extensively using the acronym EAS which stands for Equivalent Album Sales.

Setting up some rules…

These scores are obtained on a like-to-like basis. For example, recent albums are excluded since they aren’t completely done. That is, albums less than a year old when their related CSPC article was posted. For instance, exit Katy Perry‘s Witness. In any case, it is down 81,9% from Prism so it almost looks like a smash against the albums that we are going to present you here.

Also, exit Christmas albums. It would be unfair to include successful Christmas records from N’Sync, Destiny’s Child, Mariah Carey, Justin Bieber or Taylor Swift just because their proper studio albums sold even more. Additionally, side-projects Soundtracks like Madonna‘s Who’s That Girl, Phil Collins‘ Buster or Beatles‘ Yellow Submarine are also excluded. Similarly, discographies of bilingual artists are split in two. For example, we won’t be considering Céline Dion‘s S’Il Suffisait D’aimer a flop just because it did much less than Let’s Talk About Love. Instead, it is compared with D’Eux.

Let’s start with a few statistics. After the application of exclusion rules, 832 albums remain. There is 94 debut albums, which obviously have no predecessor. That’s 738 candidates to feature in this article. As many as 213 of them sold less than half of the album they followed. Then, a significant 86 of them represented a drop of 70% or more for the artist. These key data show that dropping your results by 50% is fairly frequent. Consequently, it takes a sharper decrease to be flagged as a flop.

Of course, we can’t define an album as a success or a flop only with the evolution over its predecessor. Market data and standards of the artist should be considered too. Still, except a pair of records, albums that will be presented here dropped so much that no matter how we look at it, they bombed. As a matter of fact, let’s just point out that even Mariah Carey‘s Glitter doesn’t belong to the Top 50 of largest bombs.