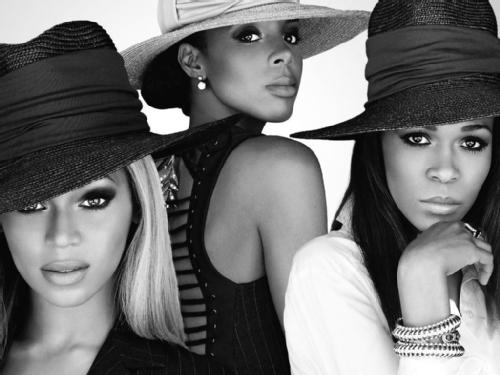 So, after checking all the figures, how many overall equivalent album sales has each album by Destiny’s Child achieved? Well, at this point we hardly need to add up all of the figures defined in this article!

If their first album produced a hit without becoming a smash in itself, its two follow ups were monsters. The Writing’s On The Wall closes on 18 million equivalent album sales from all avenues.  It includes nearly 1 million sales from digital formats, an evidence of a continuous interest on its recordings.

Survivor is strongly successful on its own. At 10 million pure sales and nearly 15 million equivalent album sales in total, it would have been easily the career-peak of many popular artists.

Destiny Fulfilled ends on close to 10 million units overall, an impressive tally for a group of artists who had gone into solo careers already.

The career total of the group stands on 46,75 million equivalent album sales. It will take time, but 50 million is a given in the long run.

Thanks to our new ASR (Artist Success Rating) concept, we can add that their Equivalent Discography Sales (EDS) stand on 18,1 million. This implies an ASR score of 165. They are tied with Maroon 5 and Bruno Mars.