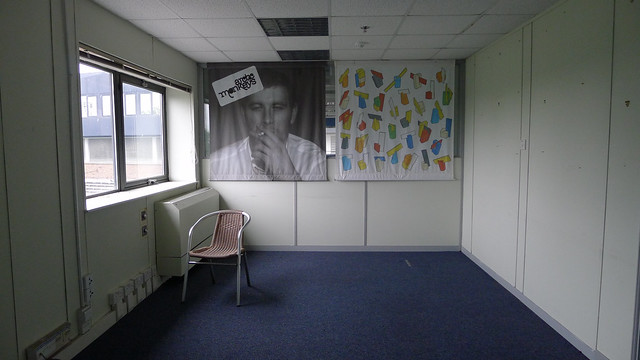 The Arctic Monkeys sold slightly over 10 million studio albums up to date. Obviously, they aren’t on the same league as Coldplay or Linkin Park. Still, that’s a respectable average of more than 2 million for each of their 5 first records. Moreover, AM came close to become their best seller in spite of the decreasing market. With 900,000 sales in the US, it was also their true breakthrough at the global scale.

Their dark years still retained a solid fanbase. Additionally, their catalog sales are very healthy which will push these figures higher through the years. On the negative side, Tranquility Base Hotel & Casino can reduce the appeal of their catalog if it fails to confirm the success of AM.