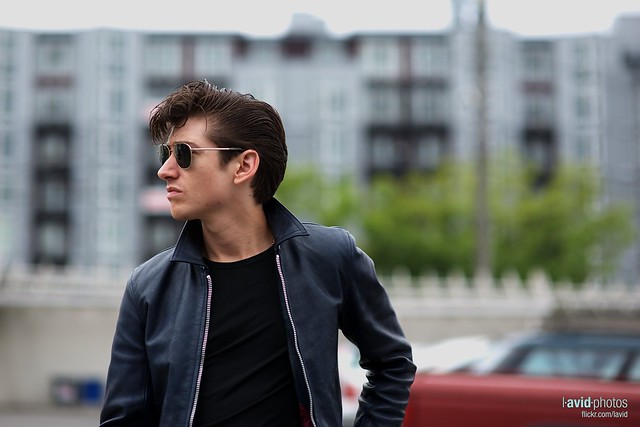 So, after checking all the figures, how many overall equivalent album sales has each album by Arctic Monkeys achieved? Well, at this point we hardly need to add up all of the figures defined in this article!

Disappointing? After all, we can’t argue the Arctic Monkeys were a A-League band with their first 4 albums. The band’s fame in the UK wasn’t translated in full abroad. Nevertheless, Whatever and Favourite are solid sellers at nearly 8 million EAS across all formats. With Humbug and Suck It and See the hype vanished. They sold poorly with around 1,3 million EAS a piece.

In the meantime, the band went on to record their biggest album ever with AM. The LP is up to 5,7 million EAS, a tremendous figure. At last, they turned into one of the biggest bands of the World.

Obviously, Tranquility Base Hotel & Casino is just getting started. In general, albums issued with no single rarely do well. We will have to wait and see to check if a track from it takes off on streaming.

Until now, the Arctic Monkeys moved 16,8 million equivalent album sales. While it may not sound that impressive, a point often overlooked is the ongoing strength of a catalog. Even if they don’t release albums anymore, their numbers will be significantly higher in, say, 10 years of time.

Thanks to our new ASR (Artist Success Rating) concept, we know that their sales represent 4,65 million times the purchase of their entire discography (equivalent discography sales). Coupled with their total sales, it translates into an ASR score is 50, almost on par with Lorde.