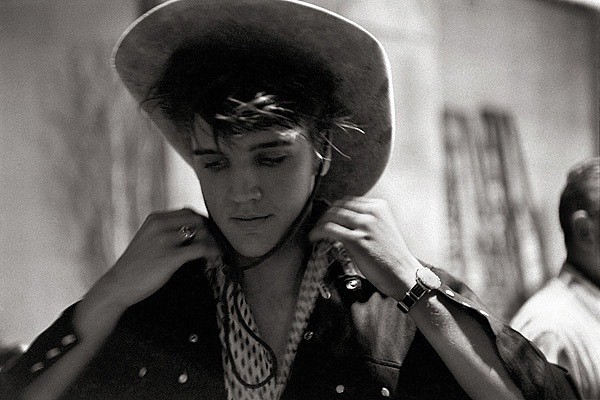 While majors never reported most claims attributed to them, they did report over 1 billion sales of both Presley and the Beatles. It’s official. Naturally, their fans believed it and more than 30 years later, uneducated media are still repeating these claims frequently.

These claims came out in 1983 and 1985, respectively. The singles era during which they debuted saw very few album sales. Consequently, labels took the habit to report all figures in singles equivalent units. Under that methodology, 1 album was worth 6 units, 1 EP was worth 2, 1 single was worth 1. Sales of 120 million singles, 20 million EPs and 140 million albums were then equal to 1 billion records.

For the sake of accuracy, the Beatles naming meant the band as well as its four members for EMI. To be precise, sales claimed were also to the geographical scope of the label. In Japan for example, Odeon licensed and sold various Beatles‘ early records instead of EMI.

Chart sites have known this story for several years. I still decided to include it here to highlight a key issue about charts & sales: labels don’t lie. They pay royalties to artists depending on their sales. Thus they can’t inflate numbers just like that. For marketing purposes though, they will always present numbers in a way that benefits the artist, leading us to confusion. To summarize, always wonder under which context a claim came out to best interpret it.