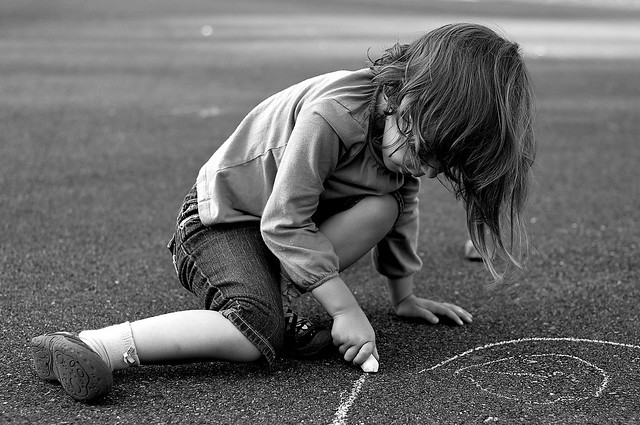 It is easy to claim that it was better before. It isn’t because we do not always have the ability to evolve with time that we should disregard everything that is new.

Streaming will not only make the whole industry healthier, it will not only gives you access to more music, more easily, on higher quality and cheaper than ever, it will also fix all those flaws.

As sales are still going on, we can’t look at streams only. In some years though, once most of the general public uses streaming, rankings from everywhere will be more meaningful and more accurate than ever. After decades of misleading information, the real popularity of every song, album, artist will be known. A new era is happening and this era is going to be amazing for the industry, for the artists and for us, the music fans.