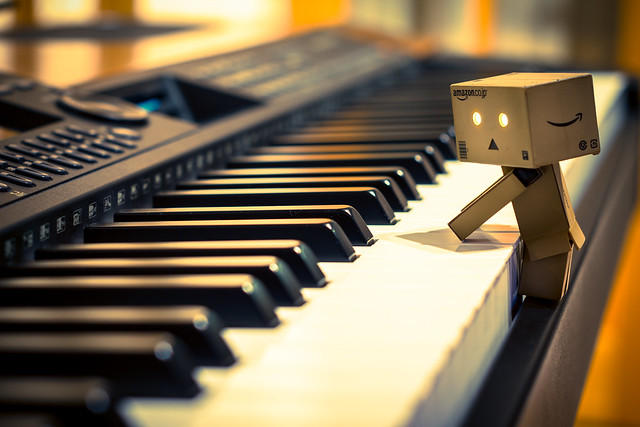 During previous articles, we already saw that markets with strong populations like China, India or Mexico were going to take a larger share of the World’s music market thanks to streaming. Businesses always try to grow. If you make money on your neighborhood, you will try to invest to make it big on your city. If you succeed, you invest your revenues into promotion to reach the national scale. If you are still winning, you can try to make your company international.

The same is true for musicians. Artists successful locally in Latin America had limited potential due to the size of their markets. They still sold a few millions of records, but the window wasn’t big enough to go global unless extraordinary success like Ricky Martin or Enrique Iglesias. Your potential had to be identified that labels could prepare you. Your image was carefully conceived and international producers were called to get you nice English-speaking hits. It means that before they turned global, labels had to elect them, to take a risky decision, reducing a lot the number of available tickets for local stars.

The fact that you can stream something without buying it completely breaks those constraints. The explosion of local tracks thanks to streaming is a 5-steps process. In order, streaming platforms:

Songs like Despacito or Mi Gente by Luis Fonsi and J Balvin followed that path. They were first big local hits. Some years ago, we wouldn’t have notice it, but thanks to the global rankings of Spotify we saw them on Top 50 playlists. People from everywhere started to play them voluntarily or simply because the song was part of that Top 50. Those songs started to gain traction elsewhere so labels adjusted their gears accordingly and soon Justin Bieber and Beyoncé were featuring on them. All that happened in a few weeks only.

Danza Kuduro, Bailando, Despacito, Mi Gente, Subeme La Radio, Reggaeton Lento, etc. now that the trend took off, there is no stopping it. The playlist Viva Latino at Spotify has 6,5 million followers and almost all 50 songs on it are well over 50 million streams with a dozen of them already over 300 million. Main versions of Despacito top 1,6 million combined, that’s without counting its 5 billion plus YouTube views. Ironically, Luis Fonsi isn’t the most streamed singer from Puerto Rico at the moment as Ozuna is the weekly World’s #1 act at YouTube.

Is it only about Latin music? No, there is much more. K-Pop is also fast growing. BTS is currently the 12th most listened act at YouTube. As many as 18 K-Pop albums entered the US Billboard 200 since 2009 with the last BTS’ effort sky rocketing to #7 on its debut week. Inside the World Music Albums chart, 16 K-Pop albums shot to #1 in 2017 alone and albums from the genre are currently charting at #1-2-3-4. It isn’t a US-only phenomenon as shown by their performances in all countries.

This true revolution led us to wonder what’s the next big thing. The current YouTube top artist chart has 5 Indian stars inside the World’s Top 8, but this is almost only due to the local population. French rap seems to have a real shot with Maître Gims smashing several countries and MHD, PNL and Niska fast growing. If some African countries start using streaming platforms this will boost them incredibly well too since their popularity there is immense. Japanese as well as Brazilian acts are still failing to break over foreign countries but we can’t rule them out as of now. Of course, Scandinavian producers will continue to dominate the scene from backend.