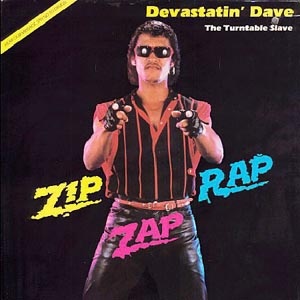 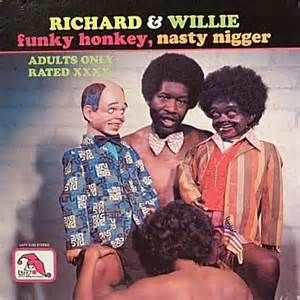 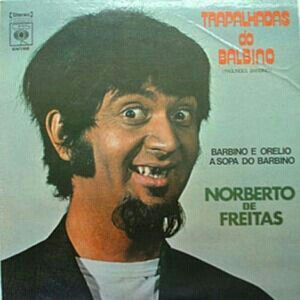 Sometimes driving until the closest retailer wasn’t the most difficult step to buy an album. You needed to pick it in front of various foreigners, to go to the cash store and meet a lovely girl to give her your purchases that she could scan them. What you listen to is at times quite private for you and you don’t necessarily want everyone to know what it is. The cover can be awful, as with some exquisite examples shown here, but the artist himself can have a very bad image.

As recently as 3 years ago Justin Bieber was the flagship of a music that some people loved to have fun of. It was seen as a shame to buy his music. The first though about streaming was that a teen star like him who appeals to young girls only wouldn’t do well at all on those platforms. Then he destroyed various Spotify records with ease. This unreal turn around was achieved from the release of What Do You Mean? that went viral. One may wonder if it would have done so well if you had to go to the retailer and buy the CD single. If streams weren’t so discreet would it have been so easy for him to become suddenly cool to listen to?

This factor isn’t reduced to a few exceptions. If we have a step back and look at everything which happened since we can buy and listen music from our computers, we notice that gay-friendly music has been more hyped and talked about than ever. Artists themselves, with the prime examples Freddie Mercury, Elton John and George Michael, weren’t doing their coming out because it would have require from their fans or casual purchasers to assume buying the music of a gay man at a retailer. It wasn’t always easy in the past, even more in some countries. Even if you live well your sexuality, you don’t want to claim it every time you buy a simple CD. This irony is pretty sublime: the possibility to hide our sexual orientation offered to us by digital formats of music made related artists enjoy bigger successes which ultimately made them look cool, which led homosexuals to feel free to assume it. The loop is completed.

The same is true for politics. If an artist supports a polemical politician, it gets delicate to buy his records publicly. Then gender can be an issue too with some music being simply flagged as music for girls, say Ed Sheeran. Or quality with the CD of someone poorly rated. At the end of the day, a lot of records were infused with many meanings and one had to assume his purchase.

Which acts can benefit from this change of behavior? I already highlighted Justin Bieber, but in general that’s valid for most acts with a teen music history. It was hard at times to assume purchasing a record by Britney Spears or the Backstreet Boys for example. Most of those acts were done rather quickly for that reason. A 14-years old girl won’t care about what old people say, they will want the last album from them just like their friends do. But then they grow and at 18 the image is fundamental. They don’t want to be the one that buys N’Sync anymore. With streams, no need to hide what you feel are your guilty pleasures, you can freely listen to them.