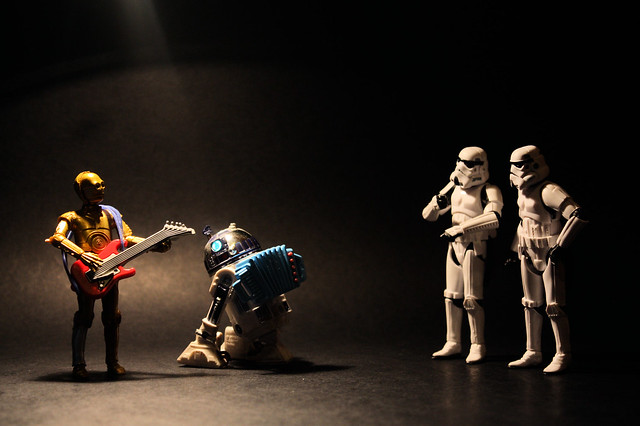 No more automatic purchases from fans

As shown by the IFPI, Blue & Lonesome by the Rolling Stones was the 6th best selling album of 2016. As much as I like the band, that’s rubbish. Of course, technically it is true. It makes no sense though. The Stones are nowhere near successful enough nowadays to claim one of the biggest albums of the year. The last time they did so was with Tattoo You in 1981, that was a huge 35 years ago. Are we seriously forced to believe that their popularity is at a peak currently? Of course, it isn’t. Similarly, Madonna‘s MDNA wasn’t the 12th biggest album of 2012 as suggested by the IFPI ranking. Taylor Swift‘s reputation is already the top selling album of the year in the US after 3 days of sales, is it more successful than Divide and Damn by Ed Sheeran and Kendrick Lamar respectively? No, it isn’t. I often insist in saying that figures have a meaning. It’s true. They don’t always reflect what we think they do though.

I already went deep into explaining how much purchases went down in recent years. I pointed out that the audience that is still purchasing music isn’t representative of the general public. Collectors represent a large part of that group which still buy records. Sales to fans do not happen because one album is successful. Instead, they represent the fan base of the artist. MDNA was an absolute fiasco, if it’s sales are still better than other albums from 2012, it barely means that Madonna has fans.

Those purchases completed by fans in an automatic mode can make flop albums look decent success when the market as a whole is weak. In early 00s, when the market was at its peak, millions of sales to fans of Madonna, Michael Jackson or Mariah Carey weren’t enough to hide the fact they massively underperformed in comparison to contemporary successful records.

Of course, if fans ultimately move to streams, which will happen, they will give a try to the album of their favorite artist. But if the record is dead after 15 days with no more single and no more discussion about it, they will most likely not play it on repeat for months. As it requires 1,500 streams to equal 1 album sale, a fan will need to play 100 times a 15-track album in order to participate as much to its success as when he was buying the CD. Let’s be honest, how many fans really played MDNA in full 100 times? Not much for sure. I don’t even mention the case of fans purchasing multiple physical copies which makes the gap even bigger.

It means that the linearity of streaming downgrades strongly the artificial inflation driven by fans. The whole irony is that people who first doubted the format argued fans would play on repeat tracks, inflating their results. The reality of 2017 is that it’s sales known as pure sales which are immensely corrupted by purchases of fans. It’s for this exact reason that various old acts are getting the highest chart peaks of their careers in recent years in spite of being well past their hey-days. The impact of fans purchasing is immediate, while truly successful albums will get their streams bit by bit over several months. This makes newly released albums look so much hotter while they aren’t. Top Album Sales rankings of every country are now a mere competition between artists releasing a new album to know which one has the largest fanbase, hardly an interesting debate especially since we already know their respective sizes for long. It is even less interesting in order to gauge the success of the new album.

Once again, labels will adjust their promotions during the upcoming years to take into account the downgrade of fans’ purchases. As collectors will slow down, investing a lot of money to fuel an old glory that hasn’t got a hit in years will soon make no sense. Instead of pushing artists with a relevant fanbase, they will move behind artists who are currently getting viral hits. At last, the anomaly of artists with music disconnected from the current era for long having the largest promotional campaigns will soon be over.