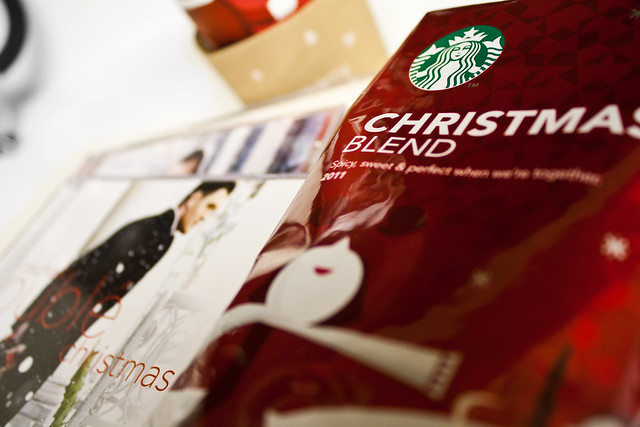 I mentioned during the introduction that purchases were done for various reasons. One of them is as a gift rather than for yourself. We all did that. Christmas arrives and there is plenty of persons invited to the dinner of our house for who we still have no idea of gifts. So we go to the FNAC or Virgin in order to get CDs, DVDs or whatever that will do the job. In recent years, as people started to use MP3s and then streams, they stopped buying music for themselves. Ultimately, the only CDs they were buying all year long were gifts.

This process shouldn’t be overlooked. More than 25% of CD sold in 2016 in the UK were gifts, including more than 40% during the final part of the year. It really puts a huge shade over the “unlike streams buying an album proved a real commitment to the artist” argument.

How many units of CDs ended at eBay right after Christmas, or never left their original package? In recent years, we saw albums by the Eagles, AC/DC, the Rolling Stones or Pink Floyd do extremely well at Christmas in spite of no hit at all. With 55% of music gift recipients at Christmas being aged over 45 as shown on previous study, those acts need no hit anymore. What happens is that adults who used to buy their records do not follow the news about music releases for long. Their 20 years old kid will hear about the return of one of those old glories before them. Those albums end up being the perfect Christmas present. Easy to buy, cheap and that will trigger a nice nostalgia effect to your father, although he will most likely play it a couple of times at best.

This situation is true because sons of persons aged over 45 often saw shelves of CDs. In 10 years, will that still be the case though? We will be more than 20 years after the arrival of iTunes and mass piracy downloading so even parents won’t have bought albums in their lifetime. Their sons will never even think about buying a CD – it would be like picking a cassette to offer for Christmas nowadays.

As streams can’t be offered, you will stop thinking about music for gifts, or you will have to go after tours tickets. What happens then to artists who built an entire career thanks to the gifting process? There is no doubt that Celine Dion, Barbra Streisand, Rod Stewart or Michael Bublé have been highly successful each on their own and would be famous even without gifts. It is also true that their cumulative sales to date would be significantly lower without them.

That’s one of the reasons that make urban acts seem to be bigger on streams. They do are incredibly popular while functionally-fake sales like easy-to-go gifts inflate results of others, making them look as successful as acts who sell records only to persons who really appreciate them. I’m not afraid to tell that 10 million album sales of Eminem are worth more than 10 million album sales of Norah Jones in terms of success reflection.

The final conclusion of the end of presents for Christmas, B-days, Father’s and Mother’s Days, Valentines, etc, is that Adult Contemporary acts as well as teen acts will see their results go down. Depending on how much they relied on that, they are on their way to see their performances drop by 25% to a good 75%. Obviously, labels will adjust promotions accordingly which will damage them even more.