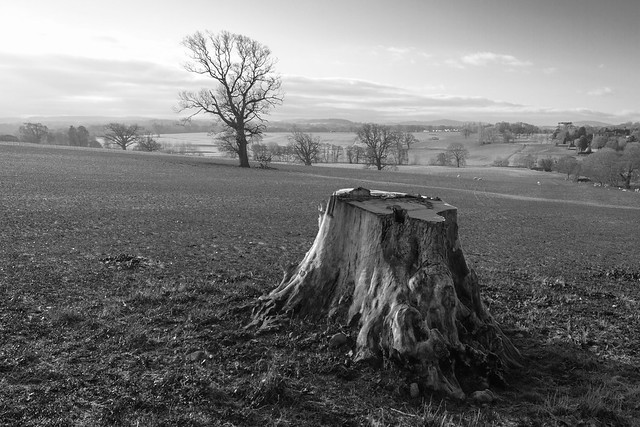 Our generation takes it for granted, every record is available at retailers. Our fathers know it wasn’t true. Specialized retailers as well as mass merchants had to care about spacing issues. They simply couldn’t order every album that ever got released. Even major acts like Carole King, Fleetwood Mac or the Bee Gees, acts who got some of the biggest selling albums of the 70s, had various of their studio albums deleted for very long. Most retailers used to stock at best three albums per artist – the current one, the most famous one plus a compilation.

That’s why compilations appeared. They tend to cannibalize more sales to studio albums than they manage by themselves, which should have conclude on their quick disappearance. They always continued to be part of the picture though, very precisely due to availability purposes. It’s true that 4 or 5 studio albums would cumulatively move more catalog sales than 1 best of, but retailers weren’t going to stock 4 or 5 studio albums of all acts, you would need to be named The Beatles or Pink Floyd to enjoy this situation. Every song on a catalog has a strength. The strength of a catalog is the combined total of all songs it includes. When there is only a best of available, the strength of every song left out is killed.

To point out a concrete example, in the US in 2004 Michael Jackson sold 228,714 units of Thriller, 17,639 units of Bad and 14,598 units of Dangerous. I use that year because it is the last year before the impact of downloads. We notice that Thriller sold respectively 13 and 16 times more than Bad and Dangerous. At Spotify, it is streamed barely  1,5 and 2,9 times more than Bad and Dangerous. The gap may be a bit bigger if we focuses in the US, but nowhere near the figures in album sales from 2004.

How is this situation possible? Considering all those albums were already deep catalog by 2004, their appeal shouldn’t have change much between each other. The case is that the majority of US retailers weren’t stocking Bad and Dangerous in 2004. Both albums would have been selling likely from 50,000 to 100,000 units a year with the same availability as Thriller, but they were doing only a fraction of that. That’s why plenty of US acts have one massive frontrunner album – Michael Jackson, Boston, Fleetwood Mac, Bee Gees, Peter Frampton, Eagles, Carole King, Bruce Springsteen, Prince, Police, etc. – because only the top essential album continued to be widely available, amassing decades of relevant sales.

This is one more evidence that the whole sales were so much better argument is nonsense. That we needed to go out of our living room and put the money on the table changes nothing to the fact that an awful lot of technical constraints made those sales utterly unfair. Once again, streaming clears this issue as complete catalogs are available, we can stream album tracks from Dangerous as easily as album tracks from Thriller.

What’s the impact for labels and artists? The top priority in the past was to build a set of a dozen of songs to get an appealing greatest hits that would thus continue to be displayed on shelves of retailers all over the globe. If singles of a studio album were doing well, that was fine enough too, but as soon as the era of an album started poorly the record was abandoned. Majors always looked to generate direct sales, but also to create valuable brands of the artists and their records. If it wasn’t possible to secure more than a few immediate sales, expensive promotion wasn’t worth it. They already knew that the album wasn’t going to morph into a great catalog seller, it wouldn’t be stocked by retailers in the mid-run, it was dead meat.

With streaming, since all tracks preserve their value, there is no reason to give up fast a project. New songs from Katy Perry may be struggling, new singles continue to be released. In early 00s, similar bombs by Madonna or Mariah Carey weren’t so lucky. It’s an entire vision to renew, rather than building a set of top hits, labels and artists should now be looking at making their entire catalog as valuable as possible.