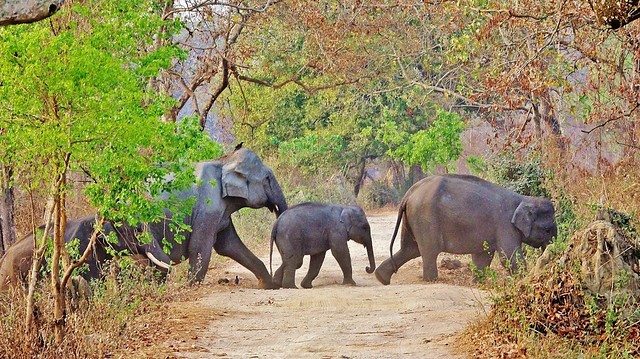 If there is one thing that always raised a lot of confusion this is the singles vs albums vs records debate. For decades now, labels used this trick to misled people about how many records an artist sold. On their side, fans used it just as much. Fans of rock bands with few compilations and singles tried to downgrade remaining bands because they sold less studio albums, although in total they sold more records overall, e.g. fans of Pink Floyd vs Queen. Fans of acts that released plenty of compilations that barely re-packaged the same songs used it as an evidence of hundreds of millions of sales, e.g. fans of Elvis Presley or Nana Mouskouri. Fans of youngsters singers act as if a digital song is worth as much as an album, e.g. fans of Rihanna or Katy Perry.

This mess isn’t only a communication problem. It highlights a real issue which is the unfairness of comparisons due to the difference of catalogue exploitations. Indeed, this subject will be covered through an entire article that will show how artists with similar popularity achieved different results due to best / worst exploitation of their respective catalogs.

Streaming completely erases those problems. Each track is only that, a track. All discographies of all artists are on a par, independently of what’s released on which format. The question we must raise then is how does this impact artists and labels?

Some artists have been heavily relying on selling multiple packages of the same songs to the same fans who collect everything. The most striking example is obviously Elvis Presley. His best selling studio album is his Christmas Album, the only one that is over 5 million units sold Worldwide, but he built an immense total of sales thanks to plenty of compilations, some relevant ones targeted to a large audience but also tons aiming to cash in from his richest followers. As a result, he has more million selling compilations than studio sets. He also has various strong selling box sets of the same material.

Streaming is often blamed for providing the opportunity to repeat tracks, fueling their results. The overall amount of streams happening every day everywhere is so big that this kind of behavior is irrelevant to the full picture. In the other side, an artist like Elvis Presley will have millions of free sales of physical records thanks to repeated purchases in comparison to someone like Billy Joel who’s discography is thinly structured. I voluntarily use this comparison as both are typical US acts attracting mostly people older than the average streaming user, they are also both Sony Legacy artists. At Spotify, Elvis has 7,008,117 monthly listeners while Joel has almost as many at 6,952,718, they also have similar cumulative totals of streams. Still, their album sales are everything but close, in a good part because of distinct catalog exploitations.

In recent years, Elvis has been outselling Joel by 3 or 4 to 1. Their respective promotions take into account this fact. We do see heavy and regular TV ads campaigns for the King, but we hardly heard about Joel in years. If both artists perform equally well on streams, there is no reason to expect this situation to remain that way. Elvis should start to be promoted slightly less while Joel will get a bit of light. Catalogs of Phil Collins and Queen have been reignited for this reason in recent years, a trend that will continue with all promotion budgets by estates of all artists adjusting their investments.