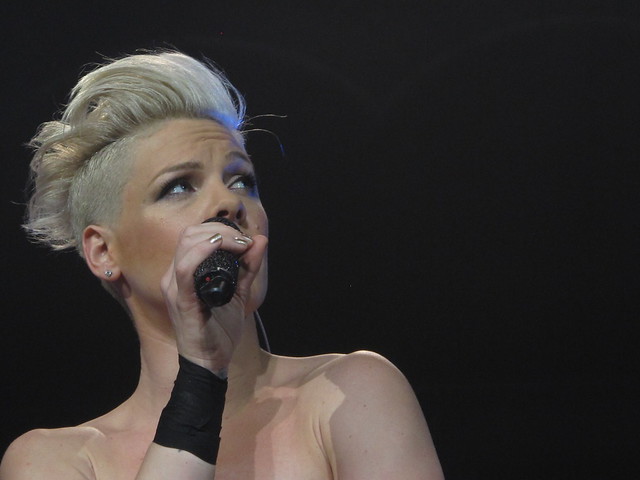 So, after checking all the figures, how many overall equivalent album sales has each album by P!nk achieved? Well, at this point we hardly need to add up all of the figures defined in this article!

Thanks to the CSPC format we notice that the last 3 albums are indeed much closer to her 2001 global breakthrough LP unlike what just pure album sales suggest. This confirms even more the incredible consistency of P!nk lately.

Both Can’t Take Me Home and Try This are all but dead so the gap will only get bigger with the remaining albums. Respective equivalent album sales of 5,3 million and 3,8 million are still decent.

The picture brought by the table is somewhat similar to the one of Madonna, although obviously at a lower scale. She started with a good selling album and then exploded with the second effort. Her weak albums are still good sellers and she has been able to reinvent herself several times. She has no record-breaking seller in any format, but she is solid and consistent in all of them.

As for Beautiful Drama, it is just getting started. The first bits of information about its debut are very promising so we will soon know how much it will boost her totals not only by its own sales but also by regenerating her valuable catalog.

In total she has sold 62,9 million equivalent album units so far. This puts her behind Adele, Taylor Swift, Rihanna and Beyoncé, but the ballpark is really similar. She tops the likes of Shakira, Norah Jones, Christina Aguilera, Alicia Keys and Lady Gaga, confirming her status among the elite sellers of the last 15 years. As usual, feel free to comment and / or ask a question!