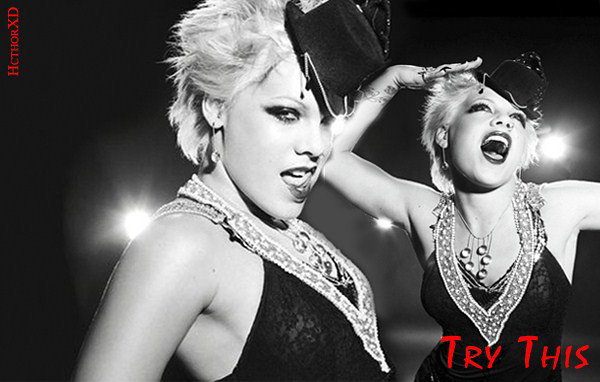 As usual, artists from the last 20 years suffered with the disappearance of the physical singles market. As an example of that, from those three albums only There You Go was issued commercially in the US. This is the reason why it did so much better than the remaining singles from her debut record Can’t Take Me Home, which weren’t truly big in Europe in spite of the market being in great shape.

Despite no single from M!ssundaztood being released in the US they were still high sellers overall. Most notably Get the Party Started sold over 250,000 copies in each of the UK, Germany and France, pushing its Worldwide tally up to 1,22 million units, the biggest solo title of her career in that format.

While the difficulties of the market explain a part of the drop in sales from singles of M!ssundaztood to Try This, the real explanation is quite simply the lack of success with the latter era which had no big hit.