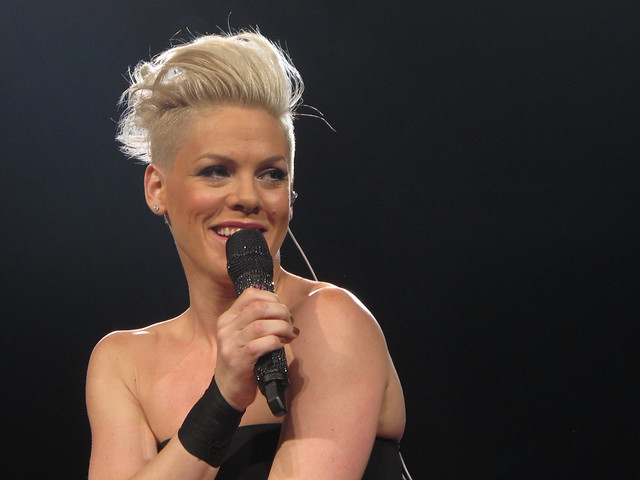 After 6 efforts P!nk is up to 37 million studio albums sold. The average of 6 million is solid, even more so considering that every record had consistent sales. Even Try This, arguably the flop of her career, still sold nearly half of that average.

Experienced readers of our website should instantly notice how close sales are of each of her last 3 albums. The overall market dropped a lot from 2006 to 2008 to 2012. Selling roughly the same in those deeply different contexts is a trademark of continuous success.

Obviously, although M!ssundaztood sold a strong 11,6 million, P!nk has no true blockbuster. Many would argue, correctly, that selling very well six times is better than selling extraordinarily only once! Time to move on to her singles now, starting with the physical format.