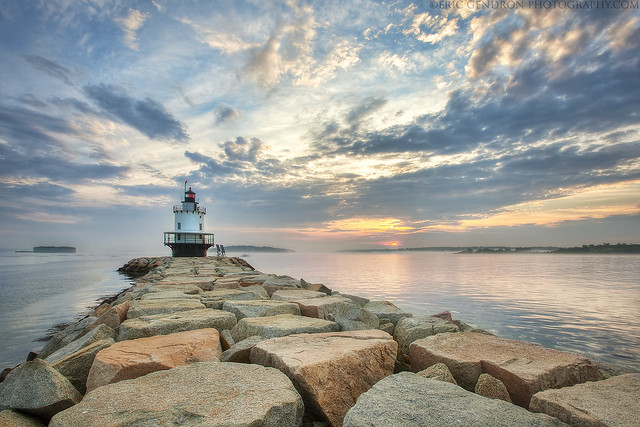 We already detailed US sales through the years so we can directly tell Thriller was on 23,8 million sales by the release of Dangerous. In Canada it was certified 2xDiamond for 2 million sales in April 1984, with Billboard confirming 2,4 million sales by 1986. Considering the pace of sales in the following years on their neighbors, the album was up to 2,65 million by 1991.

It appears that sales over the region are truly under control with detailed figures for every relevant market, leaving very little space for errors.

In the UK, Thriller was about to hit 11xPlatinum a few months later which means some 3,2 million units shipped by 1991. In France the album had sold 2,3 million copies as we already detailed.

The case of Germany is slightly more complex. It was certified 3xPlatinum for 1,5 million sales in 1995, but it had got there at least as early as in 1992. This doesn’t include sales in East Germany where it was released by AMIGA instead of Epic. If we compare that area to Czechoslovakia or Yugoslavia for which we have figures, and that they all had similar demographics, we can assume from 100,000 to 200,000 sales in East Germany, a total of near 1,7 million for the entire country by 1991. That’s 7,25 million sales from the big 3 European nations.

Selling 800,000 copies after a few years only in Australia, Thriller was later properly certified by the ARIA – although a bit delayed – 11xPlatinum for 770,000 sales.

No need to say that the main market of Asia is Japan. Thriller is often assigned 1,6 million sales there, as it this was its Oricon tally. We went through the touchy figures from Japan already, pointing out how Oricon figures excluded imports and divided each format into distinct rankings, with no sales being counted whatsoever when a record drops out of the charts.

In recent years the comprehensive total of 2,5 miillion units has been floating around, while Sony Music Japan stated 2,3 million by 2003. RIAJ also certified the album Gold for 100,000 sales from July 1991 to March 1994. Putting every fact together, we can’t be far wrong with an assumption of 2,05 million units sold by 11/1991.

What’s known about the rest of Asia? Sadly, very little. Billboard confirmed 80,000 sales in Hong-Kong by 1987, in Singapore it moved 40,000 units, while in India the original album sold over 100,000 copies. We know how massive Jackson became there as Dangerous sold 4 million units in Asia without even including sales in Japan. The three aforementioned markets, Hong-Kong, Singapore and India are the three weakest nations, along with Malaysia among the 10 relevant Asian markets. In those countries, Dangerous up to date outsold Thriller‘s sales from the 80s by almost 3 to 1, although the ratio is favorable to Dangerous as Jackson toured Singapore during the Dangerous Tour, exploding his sales there thanks to this factor. It sets a minimum of 1,35 million for Thriller during the 80s, most likely anywhere from 1,5 million to 2 million.

Rest of the World

For most albums, rest of the world equals to South Africa as albums are rarely issued in countries of the Middle East or Africa. Thriller and Jackson as a whole is something of a special case though. Thriller sold over 80,000 units in Israel. By 2009 the popstar had sold 2 million albums in South Africa, in this country Thriller was individually over Platinum status by September 1983 when the album had sold only 3,5 million units abroad, which suggests a good 300,000 copies ultimately sold. The album was also released in various places that usually saw no international records like Nigeria, Zimbabwe, Mozambique and Jamaica. We will naturally assume small sales in those territories – this gives us a total of 750,000 units for all markets from this section.

Global sales add for 29,95 + 12,75 + 0,93 + 3,55 + 0,75 = 47,93 million, which sees us end spot on on the 48 million units reported by Sony up to that point. Out of those 48 million copies, more than 45 million come from markets from which we have information to back up the figures, with under 3 million worked out only in market figures plus proportions based on sales of Jackson‘s remaining albums.

All in all, the conclusion leaves little room for doubt – Thriller sold 48 million units up to November 1991.