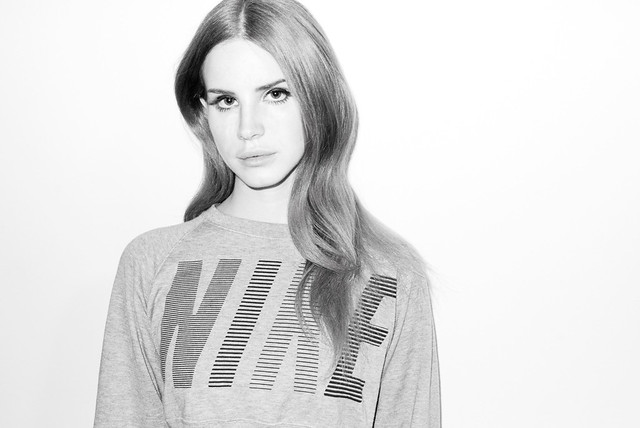 As a reminder, the weighting is done with a 3 to 1 ratio between one album and one physical single.

The market of physical singles was almost dead by 2012. The era of Born to Die was heavily collected by fans though, plus several of its hits singles were huge in Germany, the last standing relevant country outside Japan for this format by that time. The main one was Video Games which sold in excess of half a million copies there overall. Even if the majority of those sales came in digital form, the CD still did well too, just like in France.