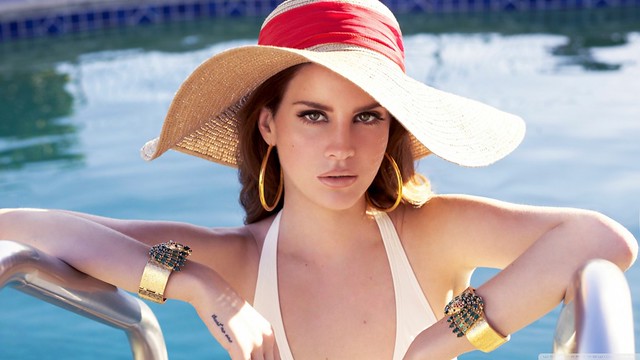 So, after checking all the figures, how many overall equivalent album sales has each Lana Del Rey album achieved? Well, at this point we hardly need to add up all of the figures defined in this article!

Up to now, Unorthodox Jukebox by Bruno Mars, Take Me Home by One Direction and Red by Taylor Swift were the biggest albums from 2012 we have studied so far, in this order, with sales ranging from 10 to 13 million equivalent album sales – please notice Night Visions by Imagine Dragons hasn’t been studied as yet.

Born to Die belongs to the same category of smash albums. The aforementioned albums are showing good consistency too, but not nearly as much as Lana‘s classic record, which may climb higher and higher on this hierarchy from now on.

This success overshadows her other albums. Ultraviolence struggles to pass 2 million, Honeymoon is lucky to be over 1 million while Lust for Life still has a lot of work to do before getting anywhere close. All in all, these results are really negative.