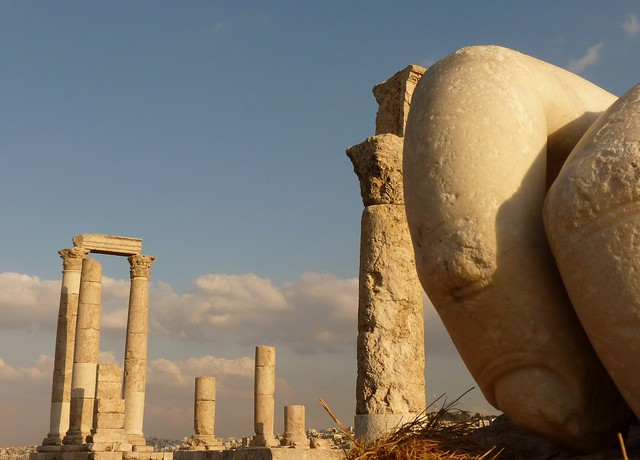 By 2000, as many as 81 million albums were sold in the Middle East as per the IFPI report on World sales from that year. Almost half of them, 33,8 million, came from Turkey a market where Britney‘s top album sold only 35,000 units.

What’s left then? First, there is the couple Egypt / Lebanon, totaling 27,4 million albums sales together but a dreadful 0,6 million CDs, which is why Britney has never received even a Gold record there in spite of both countries owning a certification system. Sales for non-local acts are close to null as international music is almost never released legally in those markets.

Then there is the Gulf states which include Bahrain, Iraq, Kuwait, Oman, Qatar, Saudi Arabia and the UAE. There is no information about Britney‘s early albums sales in this area but, I can confirm that both Black & Blue by the Backstreet Boys and Coast to Coast by Westlife went Platinum for 30,000 units sold. To continue scaling sales in that area, I’ll point out that when the IFPI introduced certifications for the Middle East in 2009, which stood precisely for sales in Gulf states, one of the first albums certified was Britney‘s own album Circus. It achieved Gold status for 3,000 units by October 2009.

The below figures are aimed to provide a realistic magnitude of sales in Gulf states:

The last missing market from the Middle East is Israel. I won’t surprise you if I say that it is a very specific market for the region. Sales of albums there were only 4,8 million by 2000, but 4,6 million of them were CD sales. To gauge figures in this country, be aware that Emma Shapplin‘s debut album Carmine Meo was awarded a 3xP certification for 120,000 units sold, the highest ever tally for a foreign album. Michael Jackson’s Dangerous moved 80,000 copies while the Beatles‘ One went Gold for over 20,000 units. Aforementioned albums Coast to Coast or Black And Blue failed to reach that status there. This market appears to be more UK-oriented than US-oriented, which wouldn’t help in the case of Britney.

The below figures are aimed to provide a realistic magnitude of sales in Israel: