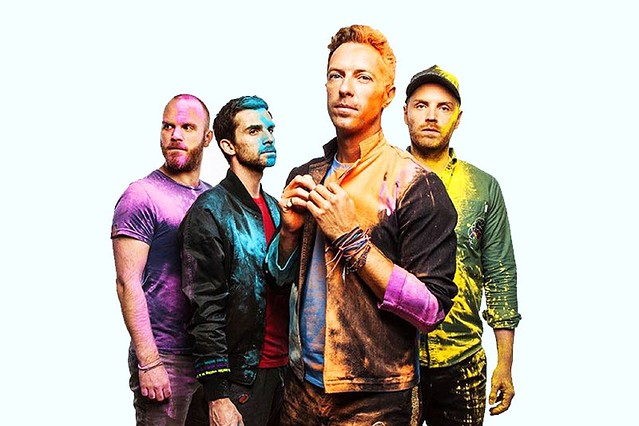 The CSPC article related to Coldplay has been fully updated with the new methodologies which includes YouTube integration and streaming to sales ratio. Figures of streaming and sales were also updated to newly available data.

In the mean-time, fixes have been applied as well to both album sales and physical singles sales. The latter category was adjusted as per the methodology presented on Professionalizing Physical Singles Estimates page from this article. The former category was fixed after identifying enough data to value Coldplay‘s albums sales more accurately than with standard formulas.

On this tweet, the band presented a plaque with all certifications received by their 2008 album after five years of sales. This album was the band most global record, topping charts in most countries and ending as their top seller in regional markets like Japan. Nevertheless, its certifications from Asian countries minus Japan equal to a mere 97,000 units, nowhere near the standard 70% of Japanese sales – 450,000 units – used when there is no information available for this continent. Of course, certifications are limited to threshold, but even using the higher certification criteria, we fall very short of the standard.

Similarly, continental Europe sales are calculated with Germany, France, Italy, Spain, Netherlands, Sweden, Switzerland, Austria and Finland sales combined plus 30%. As Viva La Vida sold 2,49 million units in those markets it suggests 747,000 units calculated for countries like Belgium, Poland, Russia, Turkey, Denmark or Norway among others. All certifications from continental Europe countries shown in the tweet pic add for only 291,000 units though showing a lower success there from the band. Even more negative, 170,000 copies of that tally is achieved by Denmark and Norway, two markets which disappeared with the arrival of streaming during the 10s, which means that sales outside of the listed panel in Europe for the most recent albums are truly low.

Recently, we learned A Head Full of Dreams shipped 1,4 million units during 2016 after shipping 1,9 million during 2015, pushing the total to 3,3 million. As incredible as it seems, markets listed on breakdowns on our site – US, Canada, Brazil, Mexico, Argentina / Japan / Australia, New-Zealand / UK, Germany, France, Italy, Spain, Netherlands, Sweden, Switzerland, Austria, Finland add for 3,2 million units. This lets a mere 100,000 copies plus a few achieved during 2017 available for all other countries, which again suggests way weaker sales proportionally speaking in Asia, Africa, Middle East and Eastern Europe in comparison to the main music markets.