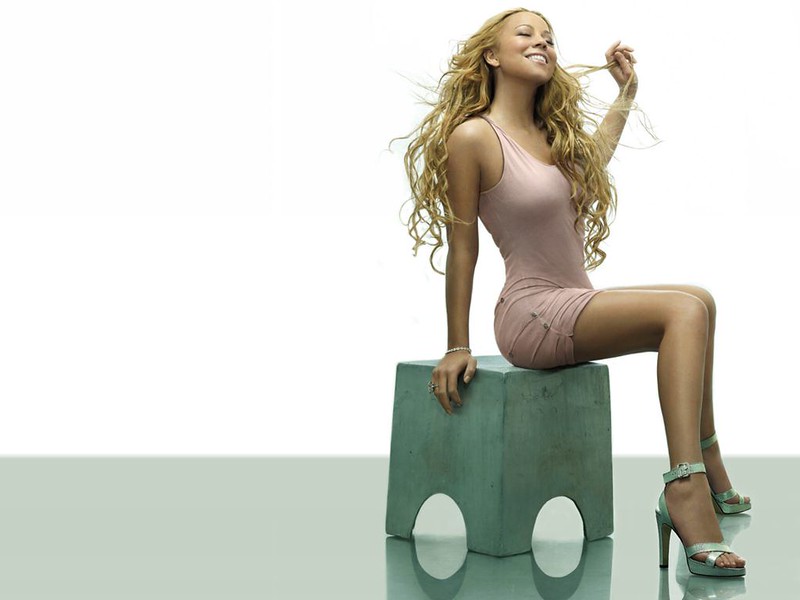 Would be great to have updated data on ‘Caution’, and MIAM – Assume the latter must be close to the 1 million mark at this point.

Could you give us BONUS: Total Album (all types) Sales per Country

Can you guys please update Mariah and Celine Sales

hey chartmasters, i wonder why i know what you want isnt counted to charmbracelet streams considered that its present on the international version of the album? i wish it could be added because it would add like 150k sales to the album lol, heres the international version of the album in Spotify with the song if you want to https://open.spotify.com/track/0Ofp0FQvq6dyGfi4jL3V8P?si=ZllHRoT8SgKwLpzyCjjXkA&utm_source=copy-link&dl_branch=1

It is impossible to Confessions on a Dance Floor to generate more sales based on streams than Emancipation. The sum of We Belong Together alone have more plays on Spotify/Youtube and any other streaming platform than Madonna’s entire album. How can it only generates 580k while COADF generates almost 700k? suspicious

Hi vip.anonymous! What’s suspicious is the objectivity of someone who calls an automated process “suspicious”. It’s what happens when you live in a bubble of pointless stans wars. The article of Mariah, as many others, dates from the time only Spotify was used, so obviously only Spotify can be extrapolated without re-doing manual checks. The article of Madonna is a bit more recent and as such includes YouTube, and it also had a slightly more favorable Spotify extrapolation at the time due to the market data from this period (about 6-7% higher). If both articles are updated tomorrow, Mariah will… Read more »

Data hasnt been updated since 2017 – missing her lastest studio album completely. When will an update come?

In the Spotify numbers tool, is there a reason why:

don’t appear at all?

Somewhat Loved, I’m guessing, the tool doesn’t pick it up as hers, but instead a Jam & Lewis track. So it will just need to be added to her orphan/features.

For me, the remix is greyed out/unavailable and can’t be found in her discography. I only managed to access it, through searching for the track and managing to locate it in someones playlist. It could be that her or her label etc have withdrawn the track or blocked it in certain regions.

So, I am guessing this is the reason it is not being returned in search tool.

Ah ok. That makes sense then! Thanks!

Can you access the track or find it in her discography?

Yes I can. My membership is portuguese however, don’t know if it’s been made available only to certain countries…

Seems quite peculiar that it’s available in Portugal but not the UK or I’m guessing France, where MJD is from.

Another thought I had, was perhaps it’s greyed out/unavailable to free subscribers (like me) and available to premium (are you premium) but I’m sure before Taylor withdrew her catalogue from Spotify, she suggested it was only available to paying subscribers, Spotify refused this and said if it’s on the platform, it must be available to all subscribers, so I don;t think it’s this.

I’d definitely be more inclined to assume, its to do with different licensing rights, in different territories, than free or premium subscriptions.

Does anyone know when her debut album is due for Diamond? It’s been 9x Platinum for quite some time now

This website uses cookies to improve your experience while you navigate through the website. Out of these cookies, the cookies that are categorized as necessary are stored on your browser as they are as essential for the working of basic functionalities of the website. We also use third-party cookies that help us analyze and understand how you use this website. These cookies will be stored in your browser only with your consent. You also have the option to opt-out of these cookies. But opting out of some of these cookies may have an effect on your browsing experience.
Necessary Always Enabled
Necessary cookies are absolutely essential for the website to function properly. This category only includes cookies that ensures basic functionalities and security features of the website. These cookies do not store any personal information.
SAVE & ACCEPT
wpDiscuz
315
0
Would love your thoughts, please comment.x
()
x
| Reply