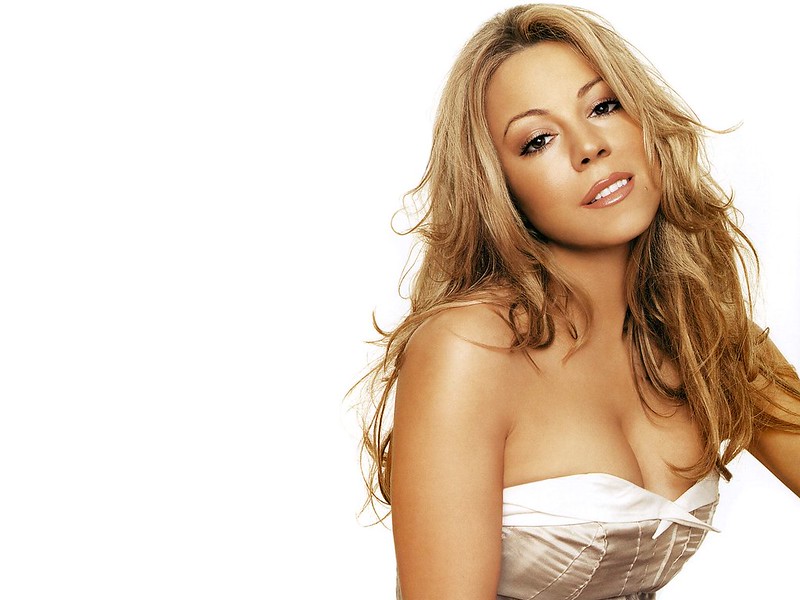 All those packaging-only records do not create value, instead they exploit the value from the parent studio album of each of its tracks instead. Inevitably, when such compilations are issued this downgrades catalog sales of the original LP. Thus, to perfectly gauge how worthy the original is, we need to re-assign sales proportionally to its contribution of all compilations which feature its songs. The following table explains it all.

How to understand this table? If you check for example the MTV Unplugged live album line, those figures mean it sold 6,500,000 units worldwide. The second statistics column means all versions of all songs included on this package add for 49 million streaming plays on Spotify.

The second part on the right of the table shows how many streams are coming from each original album, plus the share it represents on the overall package streams. Thus, streaming figures tell us songs from Emotions are responsible for 47% of the MTV Unplugged tracklist attractiveness, which means it generated 3,087,000 of its 6,500,000 album sales and so on for the other records.

It is well known that Emotions was much weaker than Mariah’s debut album. Something underrated is MTV Unplugged, which contains its biggest songs, and came out only 9 months after the studio album. Mariah Carey lasted 66 weeks inside the Top 40 US Album Chart against only 34 for Emotions. It started its freefall, from comfortably inside the Top 50 to out of the Top 100, one month later. Very precisely when MTV Unplugged was released, obvious evidence of cannibalization.

In the same way, Music Box is always regarded as the diva’s uncontested biggest album ever. Something interesting appears within #1’s distribution as Daydream is responsible for a bigger share of its sales. That album was released closer to the compilation, meaning it had less years to sell well. Especially since when entering catalog status, Music Box was being boosted precisely thanks to Daydream’s success. It explains why in pure album sales Daydream is so much lower while it topped Music Box in all three singles formats.

Later compilations included All I Want For Christmas Is You which easily made it the main creator of album sales, although those packages sold nowhere near as much as #1’s.