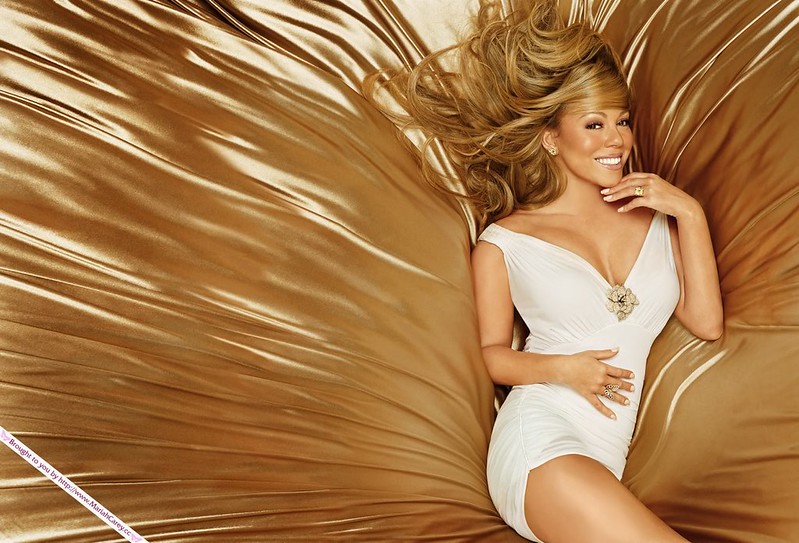 With the string of hits broken, and then the market disappearing when she made her successful 2005 comeback, Mariah didn’t sell many physical singles in the latter years of her career. It doesn’t mean this section doesn’t contain worthy hits though, as the Orphan section has as many as four 1 million sellers.

Those songs are covers / duets / singles from compilations, the common denominator being their success.

In total, the vocalist sold nearly 37 million physical singles. Considering her number of #1 hits, this may seem rather low. It was to be expected, though. In fact, while the US is the biggest market in the World, singles sales weren’t that much bigger than in leading European markets. While the US:UK ratio was more than 5 to 1 in the Album segment, during the 90s an average of 104 million singles per year were sold in the US against 68 million in the UK and 41 million in Germany. In other words, a big European hit maker was selling more than a big US smash artist. In Europe, while Mariah Carey did sell decent numbers, she was nowhere near the absolute beast she was in her homeland.