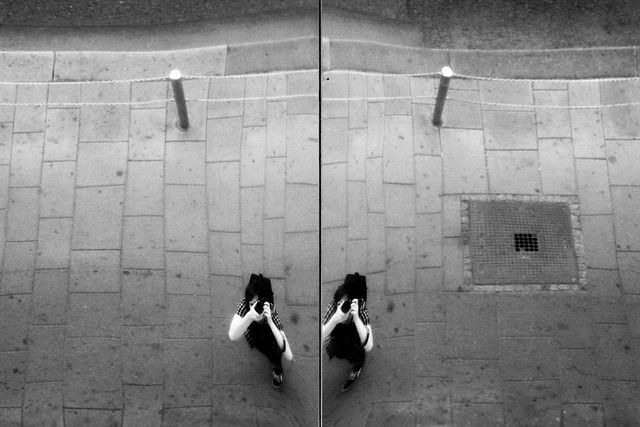 In fact, a possible situation with streaming is people purchasing an album and then still play it within’ their streaming service. That would bring a double-count of the same person. How much of an impact does this situation brings?

The split of sales per format is key here. As streaming services allow you to download for free songs, it is rather obvious that near nobody will buy digitally the album and then stream it. Similarly, free streaming users are unlikely to consume their online data and be bored with various ads if he got the album downloaded legally. As a consequence, we can directly remove all 173,701 sales from that format among possible double counts.

Such a behavior happens in a collectors logic. People collect the physical copy then stream for convenience purpose. Not many people are collecting CDs nowadays yet. For that matter, the LP is by far the main avenue. Divide sold 13,546 LPs a tremendous figure – more than 2,5 times more than 25 – but still pretty irrelevant in terms of possible double counts. Even if we assume that half of them used streaming to play the album, giving streaming smoothness attributes we ended to highlight those 6,773 persons would contribute in less than 1,000 streaming sales even if they played the album 10 times each.

As a conclusion, while we may be afraid of such a double-count, if it happens the impact is truly irrelevant.