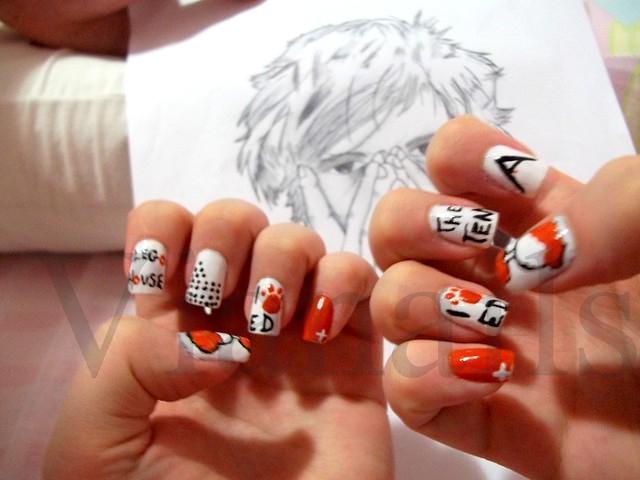 As usual, we need to start our appreciations with facts. You may be aware that a good part of streams in the UK are double-counted in both sides, the Single and the Album chart both for ranking and sales totals purpose. To avoid confusion, we need to focus on the lower-scale figures, the singles one.

Divide 16 tracks registered 781,094 streaming singles sales. The streaming to sales ratio in Singles side is 150:1, which implies they got the insane number of 117,164,100 plays. To clarify the situation, figures below:

Too many figures? I’ll just highlight the one that matters – Divide streams equal to a gigantic 732,276 persons listening the album in full as much as 10 times during its first week.

Thus, the “592,598 paid-for sales plus 78,944 streaming units” should be read as “592,598 purchasers plus 732,276 streamers”. Quite a different story. If you change the definition of what you consider to be a dedicated streamer, that would have been interested in purchasing the album if it wasn’t available at Spotify or Apple Music, to 5 full-album streams for the week, then you have 1,464,552 likely buyers, without factoring in the 592,598 who really bought it. Thus, even if official sales units are lower, Divide was consumed by way more persons than 25, it is just that streams need a long period to register as one sale.

It would have take only 14% of Ed Sheeran extensive streamers to make up for the sales gap between his album and Adele record. This is more releases differences implied by those distinct contexts though…